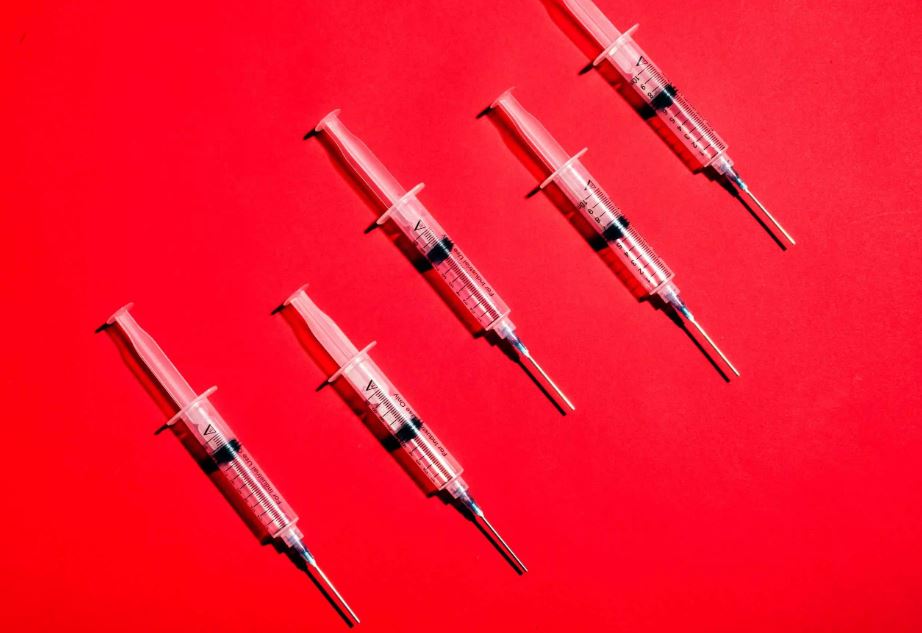 Yet another flu season is coming to the United States and the authorities have been trying their best to keep the influenza viruses away as far as possible. A recently-published poll result, however, clearly proves that a major change is not going to happen. According to this poll, 40% of Americans are not planning to get their flu shots this year, making them vulnerable to the influenza virus.

It is recommended that residents should take the flu shot before the season hits the peak. However, as per a survey that was conducted by NORC at the University of Chicago, only 43% of US adults have taken the shot so far. The remaining percentage is split into two groups: those who haven’t got the shot yet and those who don’t plan to get the shot in the future.

Out of these, 40% of American adults are not planning to get a flu shot this year. It needs to be noted that the survey had taken the response of 1200 US adults in total and the averaged results are shown. This also means that a noticeable number of adults are discouraged from getting the vaccine, due to peer pressure. It also poses a number of consequences in the future.

Centre for Disease Control has always maintained that everyone who is older than six months old is expected to get the influenza shots. The only exception is when the person has some allergies, which are quite rare. It has also made it clear that the vaccination does not cause influenza in any manner and that it’s completely healthy for everyone to follow the trend.

The centers have shown that even healthier people are getting the flu shots. This is great for the community as the overall resistance towards influenza virus would also help the vulnerable members of the particular community, in a worse case.