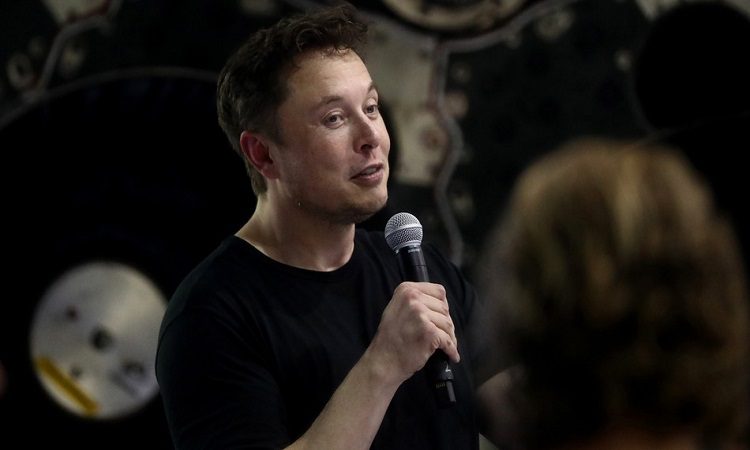 Elon Musk has shared more details about a potential Mars journey and of the timeline ahead in an interview given to Axios. Although nothing specified was mentioned, Elon Musk believes that there is 70% chance he’d make a journey to Mars. However, Musk said that the first flight to Mars would be taking within the coming seven years — which means that SpaceX would overtake NASA in the process. If everything goes through, it is likely that the entrepreneur would make his journey to the Red Planet in his lifetime. However, he is clear about the limitations about the dream.

“You might land successfully. Once you get there, you will be working nonstop to build the base. So there’s not much time for leisure even after all this. It’s a very harsh environment. There’s a good chance you die there. We think you can come back, but we’re not sure. Now does that sound like an escape hatch for rich people?” Musk was quoted saying in the interview. He also added that human beings have a better chance of dying on Martian surface than on earth. Sure, it’s not going to be a trip of leisure for anyone who boards a SpaceX flight to Mars.

He also used some analogies to point out how hard and complex the Martian trip can be in effect. He said, for instance, that the trip should be considered with respect to reaching the Mount Everest. He understands that reaching Mars and starting the colonization process is no piece of cake. Putting things under doubt, it should be noted that most of the Americans are not convinced about a journey to the space. Also, Musk has been facing many issues in the past, especially regarding Tesla and other companies that he’s managing.