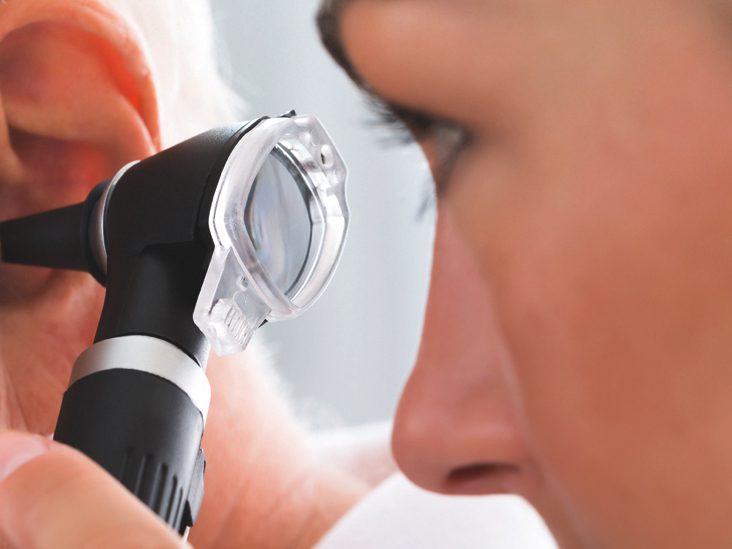 A new study has revealed that a new method of analyzing earwax might be a more simple way to track down the mental health of people. The stress hormone cortisol is found in earwax, which can be helpful in the diagnosis of mental health issues. It is an essential hormone, which increases if a person is undergoing trauma. It reduces when the person is happy and relaxed. However, experts have found that the level of cortisol is always on a higher side among some people who are dealing with anxiety or depression. They have said that constantly elevated levels of cortisol can negatively affect the immune system, blood pressure, and other functions of the body. This study has been done by experts from the University College London Institutes of Cognitive Neuroscience. They have said that oily discharge around the ear canal carries a sufficient amount of stress hormone, which can be used in the diagnosis of depression and other mental health issues.

Experts have revealed that there are other diseases, which are linked with a higher level of cortisol such as Cushing’s disease, and Addison’s disease. Cushing’s disease is caused by high levels of cortisol whereas Addison’s disease is triggered by low production of the stress hormone. People who are diagnosed with Cushing’s disease have irregular fat deposits, weak immune system, and fragile bones. While people who are identified with Addison’s disease have severe low blood pressure. Nearly 37 participants of the study have been asked to submit the samples of their earwax along with hair and blood samples. Experts have used a new device similar to a cotton swab to extract the earwax without damaging the eardrum. A conventional sampling of cortisol using a syringe is quite difficult as the level of the stress hormone keeps changing, this method can cause stress and anxiety in people, which might result in scattered levels of cortisol in a person. With the help of the new device, sampling of the stress hormone has become more stable, effective, and cheap. Hair Samples can hold a snapshot of cortisol over many months but it can be very expensive, said the experts. At the same time, earwax is immune to bacterial contamination and cost-effective.

In the new study, experts have collected the samples of earwax through a syringe from one ear and they have used the self-swab method to extract the sample of earwax from another ear. They have compared the consistency of the cortisol from both methods. They have found that the stress hormone has been more reliable in earwax than in hair, which proves that it will be easier to analyze. Experts have claimed that examining self-swabbed earwax has been more effective and fast as compared to analyzing earwax, which has been collected using a syringe. Participants of the study as well have confessed that the self-swabbed method has been more convenient than the syringe method. This study has been released in a journal called Heliyon. Experts believe that in the future earwax can be used to assess other hormones as well.