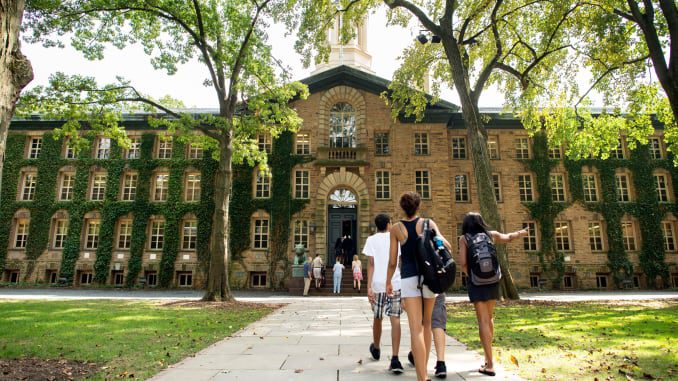 In a new study, experts have found that a large section of college-age Americans has been saying no to alcohol more recently than two decades earlier. They have said that this generation of young adults can be called a dry generation. This study has been published in the journal JAMA pediatrics. The lead author of the study, Sean Esteban has said that the findings are quite encouraging which shows a major fall in alcohol use among college and non-college going adults. The study has not looked at the reasons behind this sudden decrease in alcohol consumption among young people. However, experts have said that there has an increase in the number of young adults who are staying with their parents, which contributes to a decrease in alcohol use. Alcohol Prevention and Intervention efforts by the authorities have as well contributed to the reduced rate of alcohol consumption among young people.

Experts have said that the number of young adults giving up alcohol has increased from 20 percent to 28 percent from 2002 to 2018 respectively. This has included college-going people in the age range of 18 to 22 years living in the US. These statistics have shot up to 30 percent among those young adults who have not been going to school. As per the study, the rate of alcohol use among both groups has been reduced by half. Experts have said it’s not just young people in the US, who have started drinking less but there has been a prominent fall in binge drinking in the United Kingdom as well, as compared to what it used to be earlier. Experts have said that around 29 percent of adolescents have given up drinking alcohol in 2015 in the UK as compared to 18 percent of people who have been non-drinkers in 2005. The rate of the recommended daily-limit for drinking as well has reduced from 27 percent to 18 percent.

However, the study has found most worrying facts as well. It says that more young adults have been indulged in the misuse of many different substances. Experts have said that the use of marijuana along with alcohol among young people has been increasing, which deserves more attention. They have warned saying that the use of polysubstance can be more dangerous and it is very hard to treat. As per the latest data, the use of marijuana has increased from 27 percent to 31 percent from 2002 to 2018 among college-going students. While it has shot up from 26 percent to 30 percent among non- college going people. Experts have advised that policymakers need to be observant about changing scenario of substance use. The study has included the data collected by the National Survey on drugs use and health.