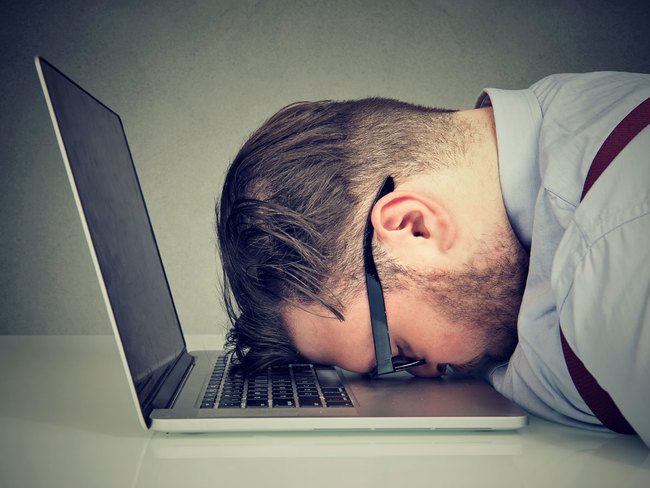 Many past studies have shown that the COVID19 pandemic has taken an overwhelming toll on the mental health of people and affected their psychiatric conditions. However, a new study has looked at these findings from a different angle. A group of experts has analyzed the nationwide data of people in the US who have been dealing with mental health prior to the pandemic to draw a different picture of the issue. Experts have said that people who have been suffering from mental health conditions prior to the COVID19 pandemic are at higher odds of contracting the SARS-CoV-2 virus. The authors of the study have collected the data from a poll that has been conducted across 2839 counties. The study has found that from 2010 to 2019, around 2172 counties have reported major boosts in the regular number of poor mental health days along with depression, stress, and issues with emotions. The authors of the study have revealed that more days of poor mental health in 2019 has a strong link to the rate of COVID19 infection in the last year. The study has established that the COVID19 pandemic has not led to new mental health issues in the US but has aggravated ignored mental issues of the past. The findings of the new report have been presented in the American Journal of Preventive Medicine.

The study has been conducted by a team of experts from the Yale School of Public Health. The findings of the study have shown that days of poorer mental health and the rate of COVID19 infection have been driven by a couple of states in the United States such as Nevada, Arizona, and Montana. The lead author of the study, Dr. Yusuf Ransome has said that the outcomes of the new report will promote discussion about the importance of mental health care. The authors of the study have said that health officials need to have policies that can reinforce the surveillance system to track a wide range of mental health outcomes among people and address social disparities that are responsible for the rise of poor mental health. Experts who have been involved in the study have said that the officials should boost funding to develop, sustain, equitably allocate mental health resources, and maintain wellness care centers across communities in the US.

Dr. Yusuf Ransome has claimed that the proposal of the study has been motivated by the height of the pandemic. He has said that only a couple of studies that have analyzed small fragments of the population have measured the possibility that poor mental health might be a causative factor for a greater burden of COVID19 infections instead of vice versa. Health experts have said that they have tried to observe whether these links have existed in the general population and address the lack of research with an ecological-level focus and show data to support requirements for interventions. However, some experts have said that there is a need for further studies to confirm the outcomes of the novel study.