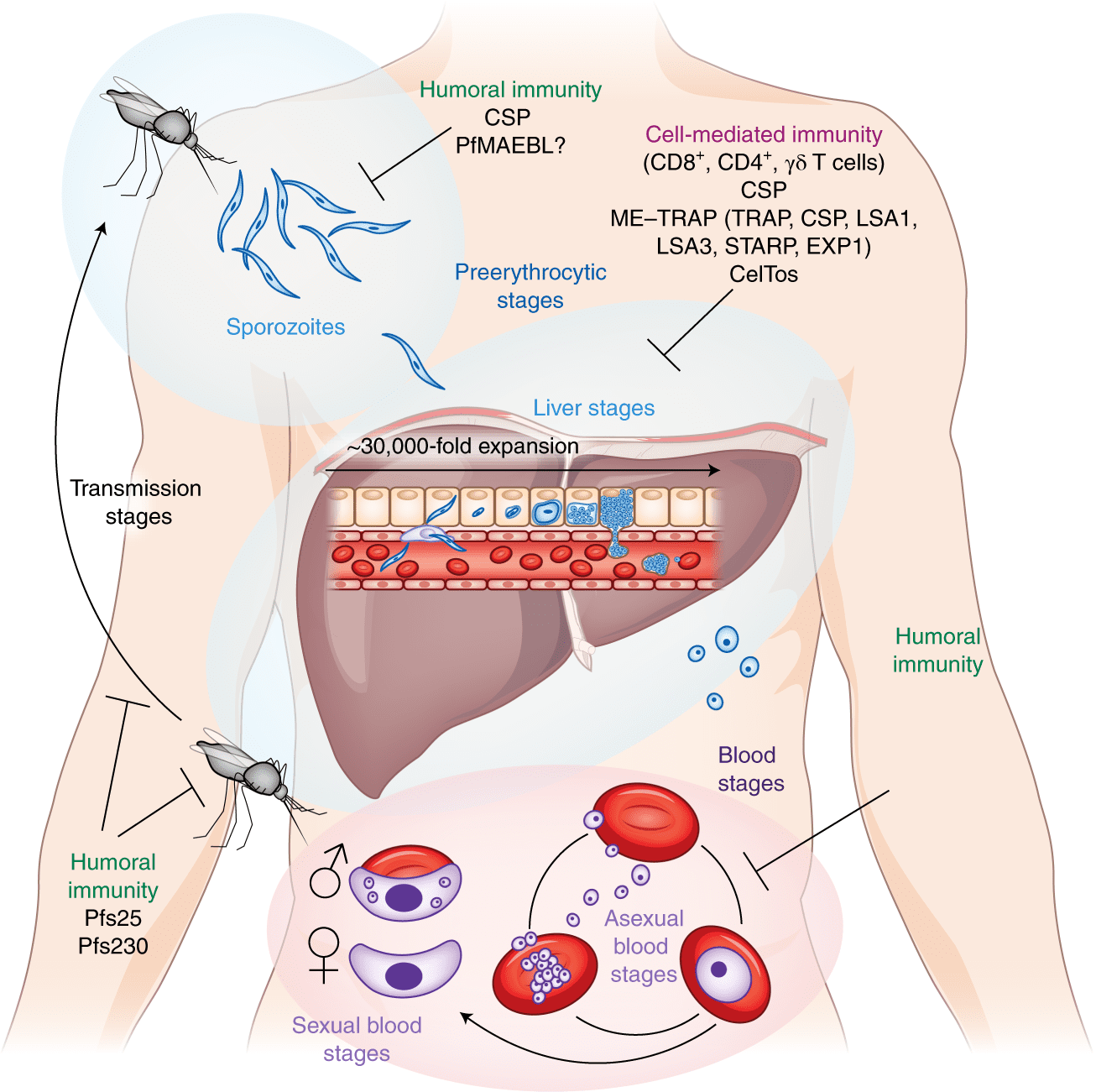 A single inoculation of immune proteins can provide protection against malaria for months. During a clinical trial, the dose has been proven safe and effective in children as well as adults.

The team who carried out the trial says that the dosage containing monoclonal antibodies would initially be aimed at children and infants in specific nations, where the transmission of malaria is most reported. Young children are at the highest risk of dying from this severe disease.

According to a report published by researchers on the 4th of August in the New England Journal of Medicine, 15 out of 17 individuals did not become infected after receiving monoclonal antibodies, as they were asked to come in contact with mosquitoes with malaria in the lab after receiving the vaccination.

In the clinical trial, a number of various shots were tested, and the medicine was provided as an intramuscular or intravenous shot. Post the conclusion of the trial, researchers estimate that a single shot of this vaccine can protect individuals against severe malaria for up to six months. They were able to calculate this depending on a computer model of how the medication was consumed, distributed, and then cleared by the body.

Miriam Laufer, a pediatric infectious disease doctor, and director of the Malaria Research Program at the University of Maryland School of Medicine in Baltimore, said that the one thing that researchers have been trying to find is some type of interference that would lead to stopping infection altogether or for as long a time as possible.

Laufer said that ideally, it would be known as a highly effective inoculation, that can deliver protection for years and years. The latest malaria vaccine has been recently made available to the public, but it has a moderate-level capacity in protecting against the disease, as it’s not highly effective, and the protection it provides does wane rapidly. This inoculation needs four dosages.

The only option which needs a single shot for a year is monoclonal antibodies. It will provide protection throughout the year against malaria. To understand its effect against malaria outside of the lab, more study will be needed to comprehend its level of protection as well as how cost-effective the dose actually is.

Laufer says that this antibody dose wouldn’t exclude the need for other prevention strategies, as she was not a part of this latest research. But this can be considered as one of the easier interventions when it comes to minimal contact with healthcare systems that does provide optimal benefits.

She said the most appealing factor about this shot is the chances that it can be administered to even the youngest of kids, as it could offer protection for six months or even throughout the rainy season. This once in a season dose can be more beneficial for individuals in countries like West Africa, where the transmission of this severe disease only occurs during the rainy season.

In 2020, it was estimated that malaria-infected 241 million individuals and 627,000 patients died all over the world. Many of these deaths included children younger than five years of age in sub-Saharan Africa. These little children didn’t even get enough time to develop immunity to fight against the disease. If they get infected by a severe illness, there are more chances of them being at high risk.

The WHO also suggests getting vaccinated with this new inoculation, which reported a reduction cases of malaria and severe malaria by 36% in a clinical trial that was followed for four years.

Monoclonal antibodies are the version of antibodies made in the laboratory; they are proteins that the immune system produces as a response to natural infections. The meaning of monoclonal is containing clones, or copies, of one specific antibody.

The antibody, which was evaluated in clinical trials, attaches to a protein on the surface of sporozoites, and prevents the liver from getting infected. This is a form of the malaria parasite that enters the body after a mosquito bite.

To measure how well this shot protects children in areas where malaria rapidly spreads, there are two more clinical trials planned. The first clinical trial will be in Mali, where the spread of this severe disease is seasonal, and it will assess the effectiveness of the shots over seven months. Another study will be held in Kenya, a country in East Africa, where malaria transmission is year-round, and will study the effects of a dose by following patients for one year. These studies are expected to contribute to determining the ideal shot for children.