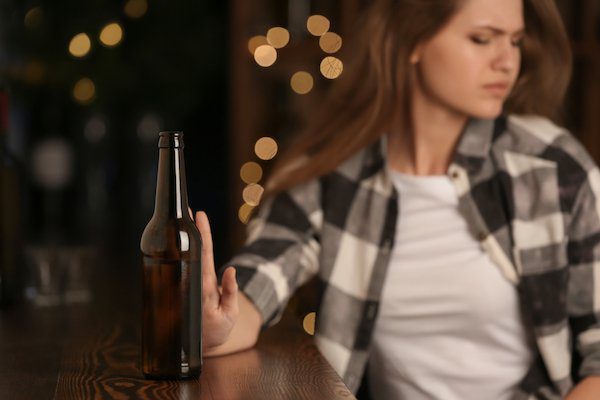 Mental health is a subject which is discussed a lot by people on regular occasions. But when it comes to serious time, many of them don’t follow the required precautions to stay healthy. A recent health study found the linkage between drinking alcohol and mental health in women. Researchers said those women who are less inclined to drinking beverages might have robust mental health, and they might not face any severe cases of depression or anxiety. A study published in the Canadian Medical Association Journal shows that limiting the number of drinks women can improve their mental health situation.

In this study, more than 10000 people in hong kong and upto 31000 people from the United States of America were studied by the researchers who were sober for a year. Those people who did not touch or drink any alcoholic beverage were found to be more mentally stable than any others. Researchers are highly cautious about recommending drinking alcohol at a moderate level. They think people should avoid it at any cost and see the results by themselves.

Women have a great responsibility when it comes to parenthood and drinking habits, which makes them stressful or worried about even simple things that might ruin their mental stability. Lead researchers said that when people become sober, they would automatically become calmer and feel less anxiety. People who have a habit of drinking on any occasions might suffer the most when they face emotional trauma, and that’s why researchers are recommending to quit alcohol. Those women who went sober said that their mental health had improved a lot since they left it. Even though drinking alcohol might help some people to get out of trauma, it’s not a permanent solution for problems. Now that’s why it’s recommended to avoid drinking to stay mentally healthy.