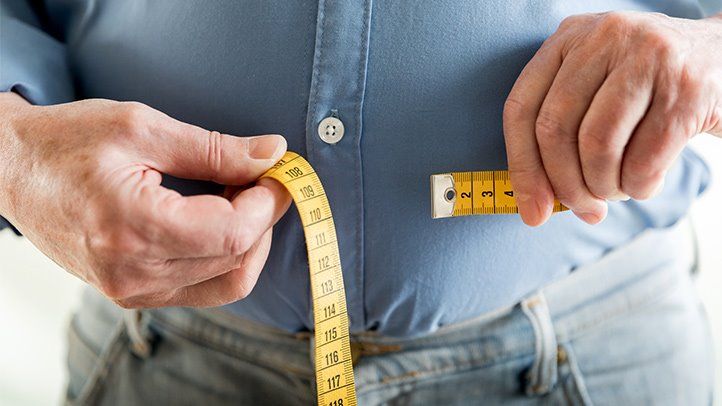 Obesity is not a disease, but it’s the result of what experts say lack of nutrient diet, exercise, and not following basic things to make one’s body fit. America is facing a massive obesity crisis because people love to eat here, and in the future, this situation might get worse. According to a health study done by Harvard T.H. Chan School of Public Health, which states the situation will be getting more robust in the future. The report predicts more than 48.9% of adults will get obese in the upcoming decade, and most shockingly, out of these, 20.8% of adults will have severe obesity problems.

Obesity is becoming a significant health issue for the majority of Americans because it’s affecting their health severely. This report further shows a minimum of 35 percent of each state’s population will suffer from obesity-related problems. Obesity is not a disease, but it’s a clear invitation to severe conditions like heart, lungs, and other parts of the body. A person’s immunity power gets deteriorated because of various illnesses they suffer because of obesity.

People usually don’t give that much importance to small things like exercise, following a proper diet, but experts said it’s the only way one can keep their body fit and healthy. This survey shows one out of four people are already suffering from obesity, which means they have an excess of 100 pounds on their bodies. Obesity is currently found to be 40 percent in adults and severe obesity at 20 percent in adults, which is becoming a massive problem for many people. People who have more than 30 body mass indexes considered overweight, and doctors are advising people not to cross this limit. Even if the data is scary, there is a small possibility that people will follow the required precautions to get out of this situation.