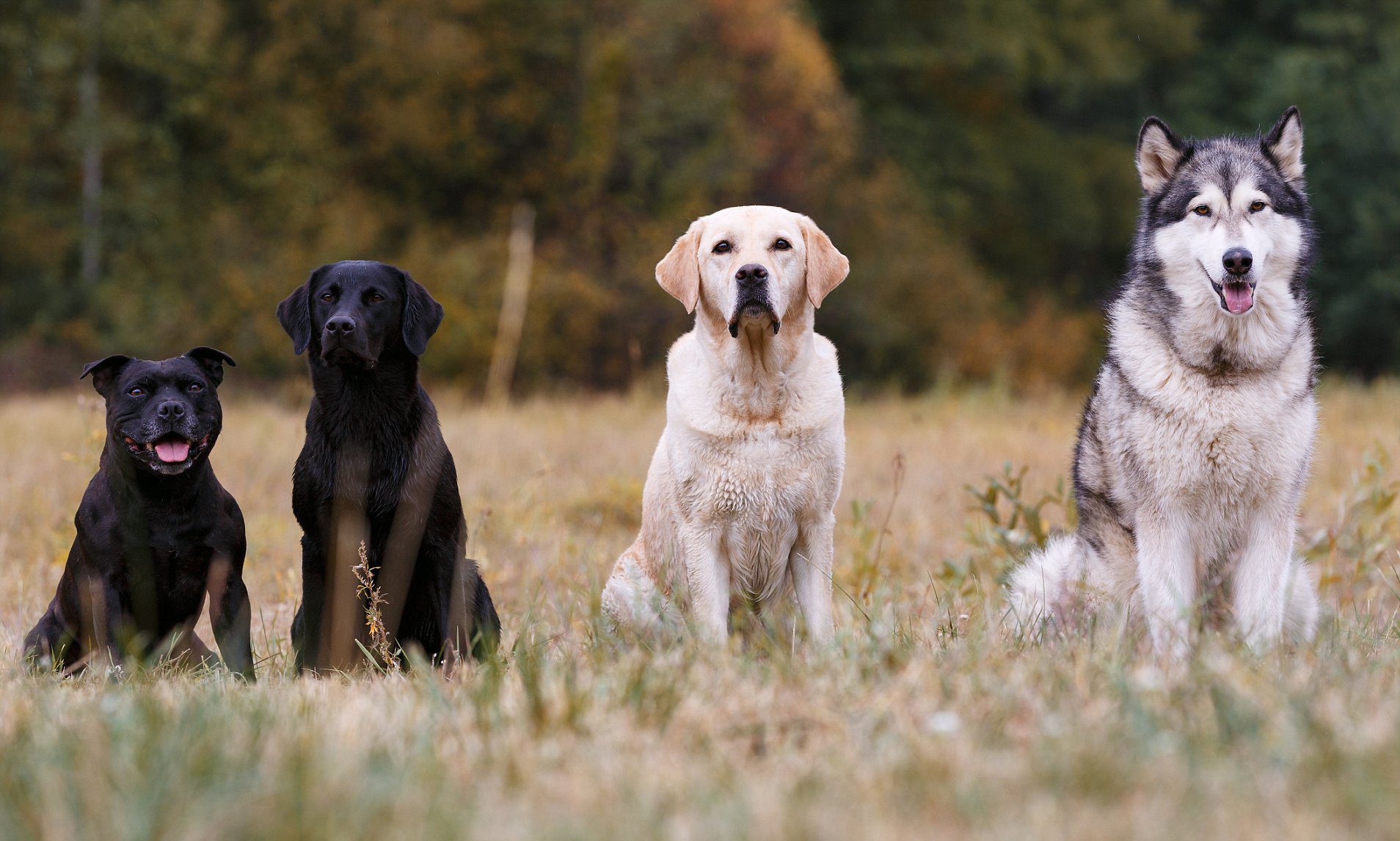 There are many reasons why dogs are called the man’s best friends. Humans and dogs share many traits that can result in lifelong bonds between man and dog. There are some breeds of dogs that are known to be hyperactive and more playful in nature. Now a new study has shown that some domesticated dogs can display behaviors that resemble Attention Deficit Hyperactive Disorder (ADHD), which is usually seen in humans. The study has been done by experts from the University of Helsinki. The authors of the study have said that some dogs can show high levels of impulsivity, hyperactivity, and less attention span. These are some common symptoms of Attention Deficit Hyperactive Disorder (ADHD) in humans. Scientists who have been involved in the new study have said that the breed, age, gender of the dog, some behavioral issues, and environmental issues are some factors that are linked to manifestations of ADHD like symptoms in dogs.

They have said that the findings of the study will help experts understand, diagnose, and treat symptoms like impulsivity, hyperactivity, and less attention span in canines in a better way. The lead author of the study, Dr. Hannes Lohi has said that such symptoms in dogs that are similar to human ADHD consolidate the role of canines in studies linked to ADHD. Experts have informed that Attention Deficit Hyperactive Disorder (ADHD) is a disorder that leads to high levels of hyperactive and impulsive behaviors in humans. People who are dealing with ADHD might find it hard to focus their attention on a particular task. People who are diagnosed with ADHD can sit still for a long time as well. Although the disorder starts in childhood, it can continue during adulthood as well, said the experts.

In the study, the authors have tested the impact of environmental, demographical, and behavioral factors on the levels of impulsivity, hyperactivity, and less attention span of the dogs. Nearly 11000 dogs have been observed in the study. The authors of the study have evaluated the traits of ADHD with the help of questionnaires that have been used in ADHD studies on humans. Experts have gathered the answers to the questionnaires from February 2015 to September 2018. They have enrolled dogs of all sizes and shapes and multiple breeds in the study. All dogs have been considerably different from each other. Experts have said that the goal of the study has been to identify environmental factors that can shoot up symptoms related to ADHD and possible association to other behavioral traits. They have said that canines and humans share many similarities along with psychological characteristics and the surrounding as well. The authors of the study have said that behavioral traits that are linked to ADHD naturally occur in canines.

The co-author of the study, Sini Sulkama remarked that canines are the perfect model for ADHD-related studies. The findings of the study have confirmed that symptoms such as levels of impulsivity, hyperactivity, and short span of attention are more common among young and male dogs. The study has noted that these behavioral traits are linked to the age and gender of the dogs. The findings oppose the outcome of past studies that have found no notable disparities in behavioral traits between sexes. The authors of the study have said that levels of impulsivity, hyperactivity, and short attention span have been quite frequent among dogs that have been spending more time alone at home as compared to dogs that spend less time on their own. They have claimed dogs can feel irritated when they are alone. They release their frustration by being hyperactive and impulsive. Experts have said that dogs that stay along for a long time have low levels of physical exercise and they receive less attention from their owners.

Health experts who have been involved in the study have found an interesting link between impulsivity, hyperactivity, and the experience of owners with dogs. They have said that traits such as impulsivity and hyperactivity have been more common among dogs that have not been the first dogs of their owners. However, experts have not been able to find a cause behind this phenomenon. Dr. Sulkama has said that most people choose calm and less active dogs as their first pet as they are easy to handle and once they are more experienced at handling dogs then go for active and challenging dogs. As per the findings, breeding has a major effect on the behavioral traits of dogs.

The authors of the new report have said that there is a significant genetic basis for traits such as impulsivity and hyperactivity among dogs. Dr. Lohi has said that impulsivity and hyperactivity along with good attention span or focus are common traits of breeds such as German shepherd and Border collie. On the other hand, dogs from breeds like Chihuahua, poodle, and longhaired Collie are calmer and such traits make them easy companions. He has emphasized that among dogs that are bred to be pets or show dogs, the ability to focus is not a key trait. That is the reason these dogs are usually found with a shorter span of attention and pet dogs or show dogs find it hard to focus on something for long.