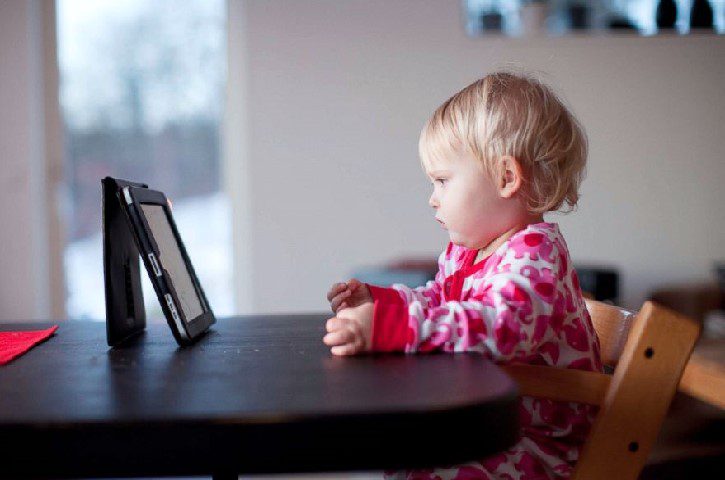 When it comes to screen time many parents gets worried about the health of their children because they think their small children are spending too much time in front of a TV. However, recent health study shows that they are right. Recently researchers analyzed the data collected by Child Development Supplement Panel Study of Income Dynamics at the University of Michigan. In this study, it’s been found that screen time for children who are two years old has been doubled since 1997. According to data, in 1997 daily screen time for small children was 1.32 hours but in 2014 it went to 3.04 hours which shows that the use of TV has been doubled among small children. In this health study, it’s been found that majority of screen time had been spent in front of the TV which might be a concerning thing.

Some health experts said that they are not surprised by this data because they think nowadays children’s spend too much time on their iPhone, iPad and many other gadgets. In this study, the data has been compared with 1997 and during that time very few people used to own personal computers and hence the majority of them used to watch TV. However, now things have changed and small children who are not even two years old are spending too much time playing games on smartphones.

Now some researchers believe this health study shall look from a different angle because it shows how many children have become addicted to smartphones and related stuff. When no one is watching over a small kid it becomes easier for them to watch television since they can easily access those things. However, some health experts think if your children are using e-reader then it does not harm that much on your children’s health. Still, to avoid long health problems parents are advised to check how much time their children are spending in front of a TV.