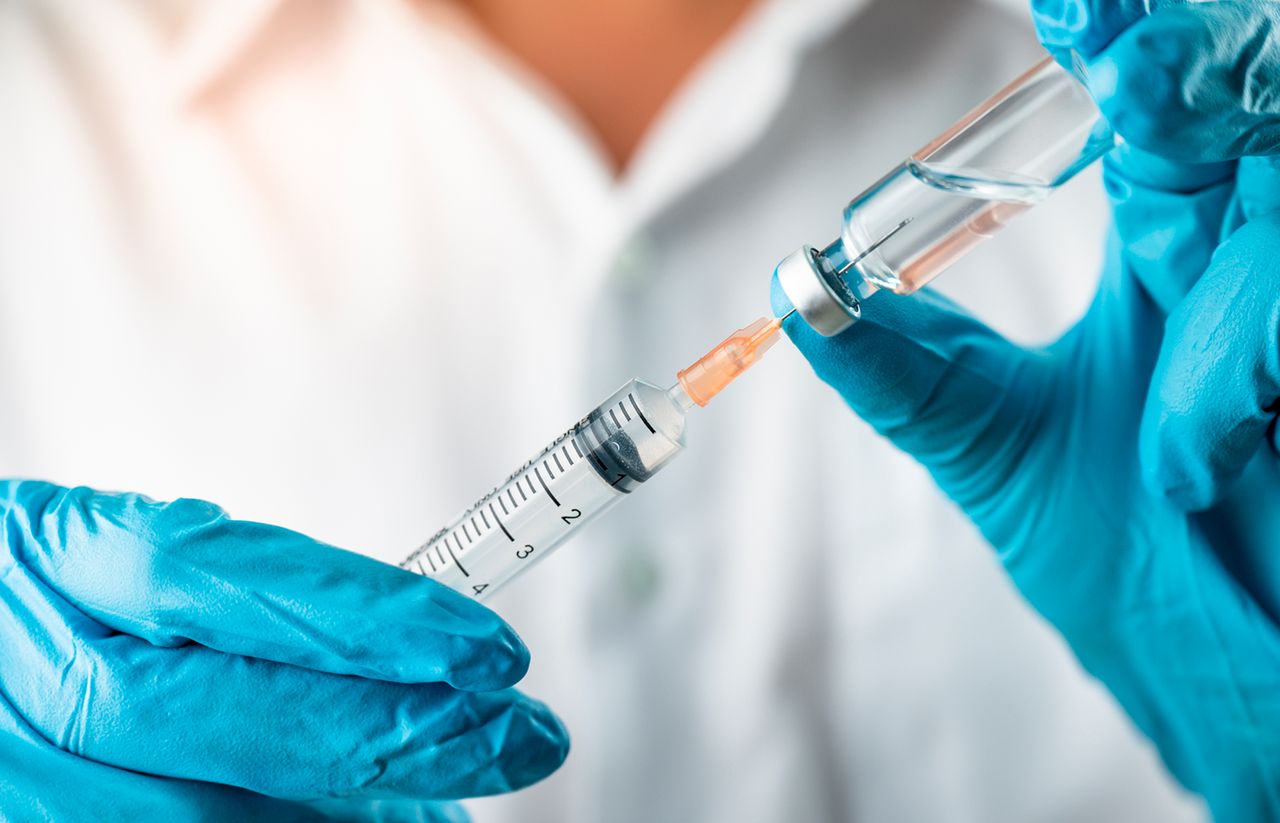 Experts from the Kaiser Foundation have said that the divide in views on COVID19 shots majorly continues to be a partisan one. The survey data has revealed that 90 percent of people who are Democrats have said that they have taken at least one dose of a COVID19 shot as compared to only 58 percent of people who are Republicans. Liz Hamel has said that the split by political views has remained fixed at nearly 30 percentage points since COVID19 shots have become widely accessible this spring. On the other hand, other disparities in terms of race and ethnicity have been reduced. The survey has found that the increase in COVID19 cases, hospitalizations, and deaths that has been fueled by the delta variant has led to an increase in the rate of vaccination across the US. Experts have said that some of the largest boosts in the rates of vaccination have been seen in Hispanic adults and those who have been in the age range of 19 to 29 years. Another report from the Kaiser Foundation has shown that Black and Hispanic people are still less likely to take COVID19 shots as compared to white Americans, however, the inequality across all groups has been reducing over time. Experts have said that a huge majority of people who have been immunized have said that they will definitely or almost certainly will take booster shots if it is suggested by the US Centers for Disease Control and Prevention (CDC) and the US Food and Drug Administration (FDA). The FDA has given a green signal to Pfizer and BioNTech COVID19 booster shots for people who are 65 years or above and those who are more vulnerable to the SARS-CoV-2 virus. The chief of the CDC, Rochelle Walensky has sanctioned the rollout of booster shots among people who work in high-risk occupational and institutional surroundings.

Rochelle Walensky has overruled the decision of an advisory panel that has voted against this plan. She has authorized three other suggestions from the group that has paved the way for the rollout of booster shots among people who are above 65 years of age, people at high risk, and a wide range of US employees such as health care workers and grocery store cashiers. As per the report, President Joe Biden as well has taken a booster shot as he is 78 years old and qualifies the criteria of getting the third dose as per the CDC’s latest guidelines. President Biden has said that boosters are crucial but the prime goal should be to vaccinate as many people as possible at the earliest possible. The CDC data has revealed that in the US, around 75 percent of people in the age group of 12 years and above have been given at least one dose of COVID19 shots. Nearly 65 percent of the US population has been fully immunized so far, said the experts. Experts have said that about 2.7 million people have been given boosters shots in the US since health officials from the Biden government have given a go-ahead to booster shots for people who are dealing with compromised immune systems in the month of August. As per the data, the speed of daily shots has shot up quickly as the delta variant has caused a sudden surge in cases in the country. The seven-day average of daily doses has hit a high mark of 954000 shots per day in the early week of September. However, the pace of vaccination has slowed down since then, and the seven-day average of daily doses has come down to 632000 shots per day this week.

The Biden government has announced new COVID19 vaccine mandates in the first week of September that have affected many private companies and the federal workforce. Health officials have said that federal staff and contractors need to be vaccinated with COVID19 shots without any alternative for testing. As per the US government, any private firm that employs more than 100 workers needs to implement a COVID19 vaccine mandate that can include exemptions based on religious and medical concerns. The Kaiser Foundation survey has found that immunized and unvaccinated people do agree on one thing that the COVID19 pandemic is not going to end any time soon. As per the survey, nearly 8 out of 10 participants of the survey and large masses of vaccinated and unvaccinated people have said that COVID19 will persist at a lower level in the US, and people and health care providers will learn to live with and will be able to manage it with medical care and vaccines such as the annual flu shot. Nearly 14 percent of respondents of the survey have said that the COVID19 will be entirely eradicated same as Polio in the United States. The executive head of the public opinion and survey research of the Kaiser Foundation, Mollyann Brodie has said that a majority of adults enrolled in the survey seem to have accepted the possibility that COVID19 can never be eliminated rather it needs to be dealt with as a severe disease.