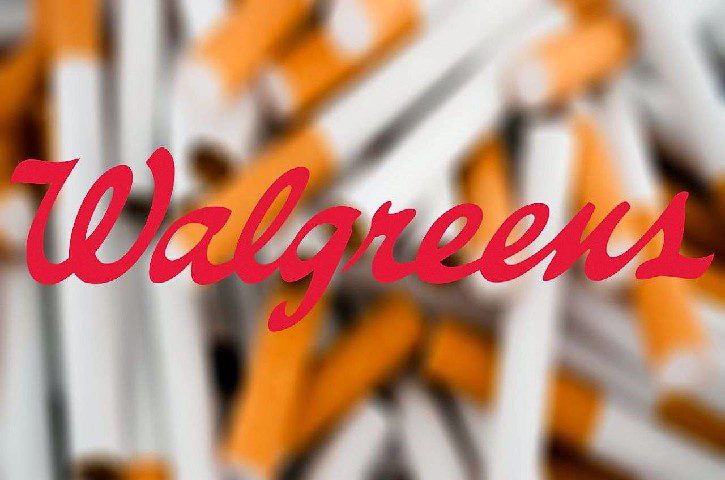 There are many companies in tobacco industry which are trying to sell its products to teens, and the FDA is watching on every company’s movements. According to FDA’s recent reports which shows that Walgreens has a worse track record for selling tobacco to kids. The report indicates that Walgreens has broken more than 1800 violations from 2010 for selling tobacco products to kids. Companies are strictly forbidden to sell tobacco products to kids who are minor, and it seems like Walgreens is that company who doesn’t care about such rules and regulations.

Majority of company’s stores have found to be illegally selling tobacco to minors. Currently, the tobacco industry is already facing lots of criticism for their way of doing business because the problem of tobacco addiction has increased significantly from last few years especially among teenagers. Now some health official from the FDA is thinking about this problem more seriously because according to them it’s necessary to find out the exact reasons begin such an increase of sale of tobacco products among kids.

While giving their official Statement company’s officials said that they are taking this matter seriously and Walgreens will try its best to solve this issue. Walgreen is considering putting a new rule which will forbid everyone to show some identity before buying tobacco and that too regardless of their age. Walgreens spokesperson said that they are going to make sure every employee is following the rules when it comes to selling tobacco products. According to the CDC, many youngsters have became addicted to vaping products which tobacco companies are promoting at a broader level to generate a massive amount of revenues.