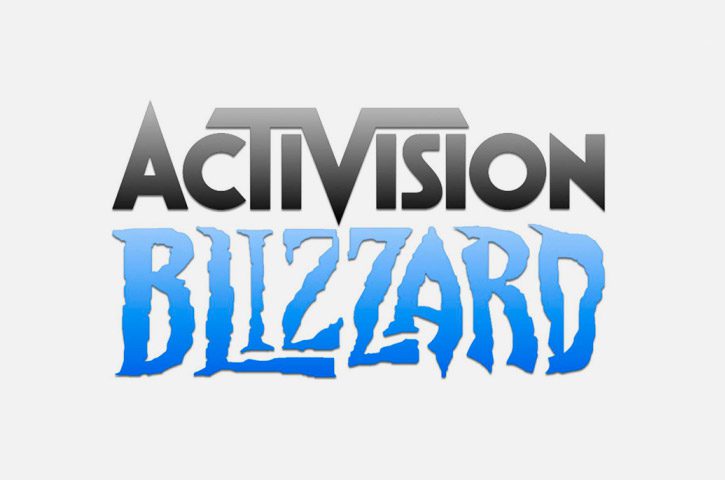 Activision Blizzard laid off some of their employees amidst the expectations of worst results after facing competition from Fortnite. But to everyone was surprised when they announced the revenue reports. According to the revenue reports shared by the company in this quarterly earnings report, Activision Blizzard had a great year with record earnings. The company simultaneously made 775 employees jobless or nearly 8% of its current workforce. Activision CEO said that the lay off executed to cut the costs to prioritizing the projects and non-administrative workforce.

The layoff affected only those who are in the non-development sections of the company. The most significant group layoff was of the 78 employees, who were working in the Activision Sponsored mobile game studio, Z2Live. Activision said that the company outperformed its expectations and still afloat. When Destiny 2: Forsaken was marked as flop game, the company cut their ties with the developer Bungie gaming. That’s why many experts thought that they are facing financial troubles and might not post good sales and revenue figures ahead of their shareholders.

Activision Blizzard CEO Bobby Kotick said that the company will now focus more on the future projects and invest in the Live services, Battle.net, and eSports. Currently, the Overwatch League is one of the most popular eSports event organized by the company, which is gaining popularity amongst the Overwatch game players. The Overwatch league is one of the most popular eSports competition after The International for Dota2, and CSGO Major for Counter-Strike:Global Offensive. Not just the overwatch, but the company will invest in the Candy Crush, Call of Duty, Overwatch, Warcraft, Diablo, and Hearthstone games that are very much popular amongst the gaming community. It is quite impressive that even after a big hit by Fortnite’s increasing popularity, the company posted some fantastic results.