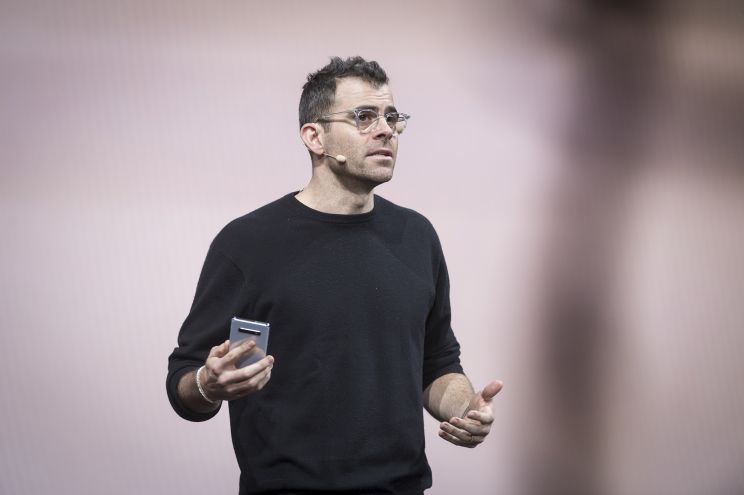 Home / Adam Mosseri, CEO of Instagram, to Testify for the First Time in December

Adam Mosseri, CEO of Instagram, to Testify for the First Time in December

CEO of Instagram, Adam Mosseri, is anticipated to speak in Congress for the first time in the first week of December. This comes after a number of serious accusations made against the social media network by whistleblowers in recent times. Mosseri’s testimony is taking place approximately 2 months after a former employee of Instagram’s parent company Meta, which also is the parent firm of Facebook, revealed a series of bombshell leaks uncovering the corporation’s analysis that found that the application’s algorithms be dangerous, particularly for minors. The Senate Subcommittee on Consumer Protection stated that it demands to hear from Instagram’s direct leadership as to why it employs such powerful algorithms to push harmful content to vulnerable individuals knowing that it may damage their psychological wellbeing, and what the company is willing to do to prevent that.

“I appreciate Mr. Mosseri voluntarily coming to the Subcommittee and hope that he will support specific legislative reforms and solutions, particularly in its immensely powerful algorithms,” Mosseri confirmed on Instagram that he’ll be showing up, emphasizing all of the pathways Instagram has chosen to take to protect children on the application. “Right now, there’s an important conversation going on about keeping young individuals safe online,” he stated in the video’s title. Adam Mosseri declared his intention to appear in an Instagram post highlighting how the application is helping to safeguard children. “I’ve been thinking a lot about how Instagram appears, and I’m excited to share more of the work we’re doing in the coming weeks.” Frances Haugen, a former Facebook staffer, disclosed hundreds of documents of records to Lawmakers, the Securities and Exchange Commission, and other related parties.

Numerous edited documents of the company’s internal studies continue to seep out to the mainstream press, however, the findings thus far have emphasized Meta’s screw-ups to impose restrictions on hate speech worldwide, the propagation of offensive content such as that which stimulates eating disorders, and the company’s intentional targeting of young children as users. The hearing for Frances Haugen disclosed that Meta’s research showed its applications to be dangerous. Last week, a bipartisan coalition of the State Attorney General authorized an investigation into Instagram’s impact on teenagers. The Attorney General of New York, Florida, California, and numerous other states are examining “Meta’s strategies used to enhance the duration and frequency of involvement by young users, as well as the ensuing damages caused by such protracted participation.” To avoid the uproar, Facebook changed its company name to Meta last month.