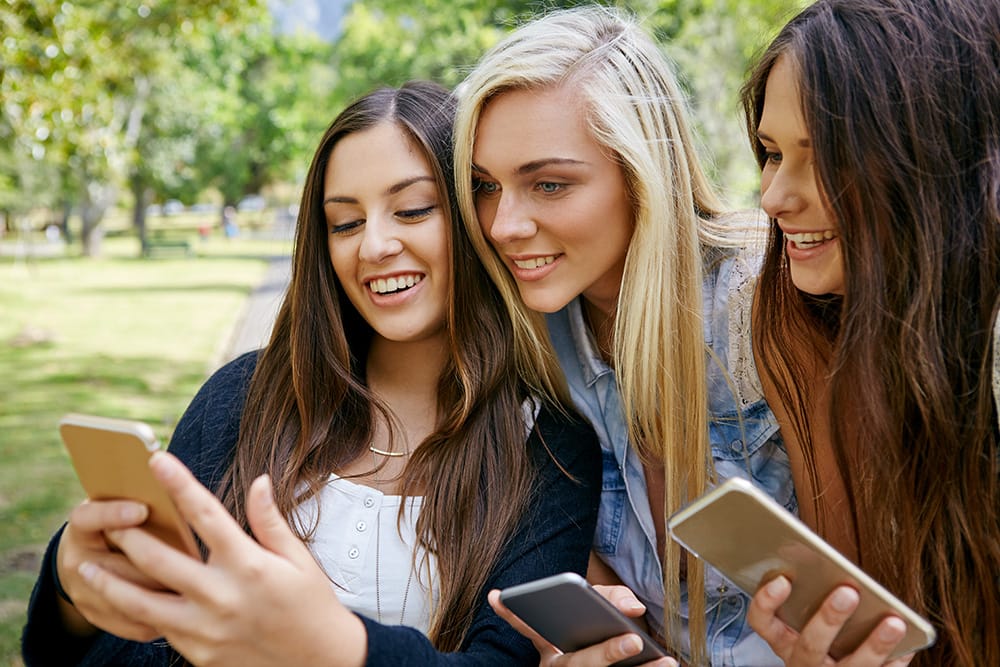 Washington, D.C. [USA]: The perception that social media makes adolescents affected health issues along with their eating disorder behaviors. In scientific studies, the scientist also proved this phenomenon. With the more use of social media, young teens down a nervous path towards developing health-related issues and eating disorder behaviors. Even if they are smartphone savvy addicted, this has reported in the IJED (International Journal of Eating Disorders). Teens who have more target on posting images on social media and frequently using Instagram and Snapchat are the riskiest.

Flinders and the University of Western Australia observed in 1996 that 7 and 8 years old students on their use of Snapchat, Instagram, Tumblr, and Facebook. Eating disordered behaviors were reported 51.6% in girls and 45.3% in boys, with regular exercise and improper diet to lose weight or avoid weight gain is the most common. A total of 75.3% of girls and 69.7% of boys have somewhat one account on social media, in that Instagram was the most common. All results calculated for those teens who are less than 13 years old. And this is the minimum recommended age for these platforms.