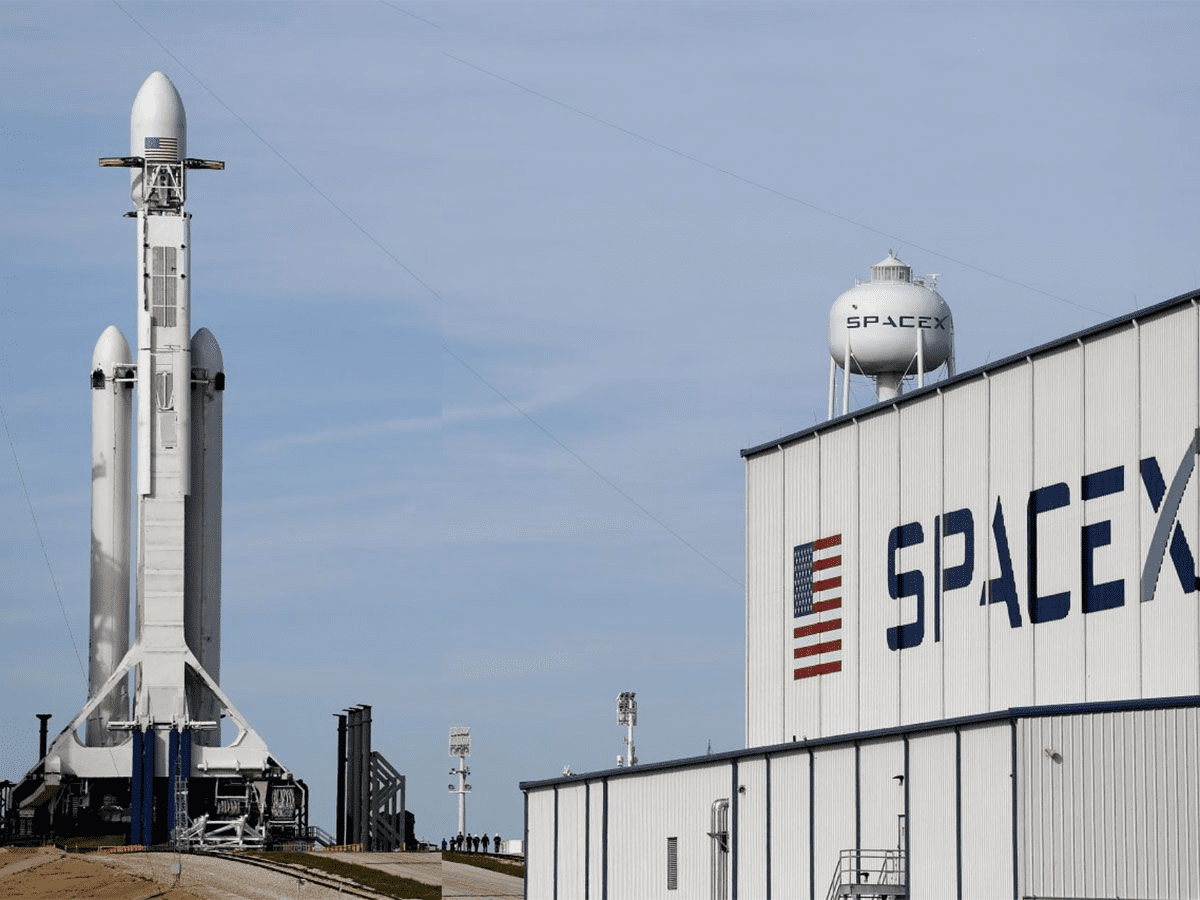 The United States is facing unprecedented challenges due to the fresh wave Covid-19. The rise in cases has once again become a cause of concern. It is testing the country’s health care infrastructure as people rush to hospitals. Amid rising cases, there have been reports of a shortage of liquid oxygen. Private aerospace company SpaceX is facing a liquid oxygen shortage. There has been an increase in the liquid oxygen in hospitals that are treating Covid-19 patients. The liquid oxygen that is used for non-medical purposes is now being diverted to hospitals to meet the requirement. SpaceX reported that liquid oxygen is used to power the Falcon 9. Falcon 9 is a rocket. It is a partially reusable vehicle developed by SpaceX. It returns to the Earth station and can be used multiple times.

According to SpaceX, it uses liquid oxygen as an oxidizer in the launch vehicle. This helps in igniting liquid kerosene propellant to power the rocket’s Merlin engines. This gives a powerful thrust to the rocket as it lifts off. Liquid oxygen is also used by hospitals in respirators. Covid-19 patients with severity require a high and continuous flow of liquid oxygen. SpaceX said that the shortage is causing difficulties in launching rockets. The company even urged people to contact via mail if they have some spare so that it can meet the demand. The company, however, stated that it will make sure that hospitals get liquid oxygen as per their need. But the shortages are affecting the company’s supplies.

Hospitals in the country are under pressure with a spike in Covid cases. The numbers are mainly due to the delta variant. The variant is highly transmissible and requires heavy medication and also increases patients’ stay in hospital. The pandemic has struck the US badly. It remains the worst-hit nation in the world. It accounts for the highest cases and deaths. The virus is now affecting children. More than 4.50 million children in the country have tested positive in the last 18 months. The government has called for ramping up the vaccination to prevent the spread of the virus. It has even approved a third booster dose for all age groups.