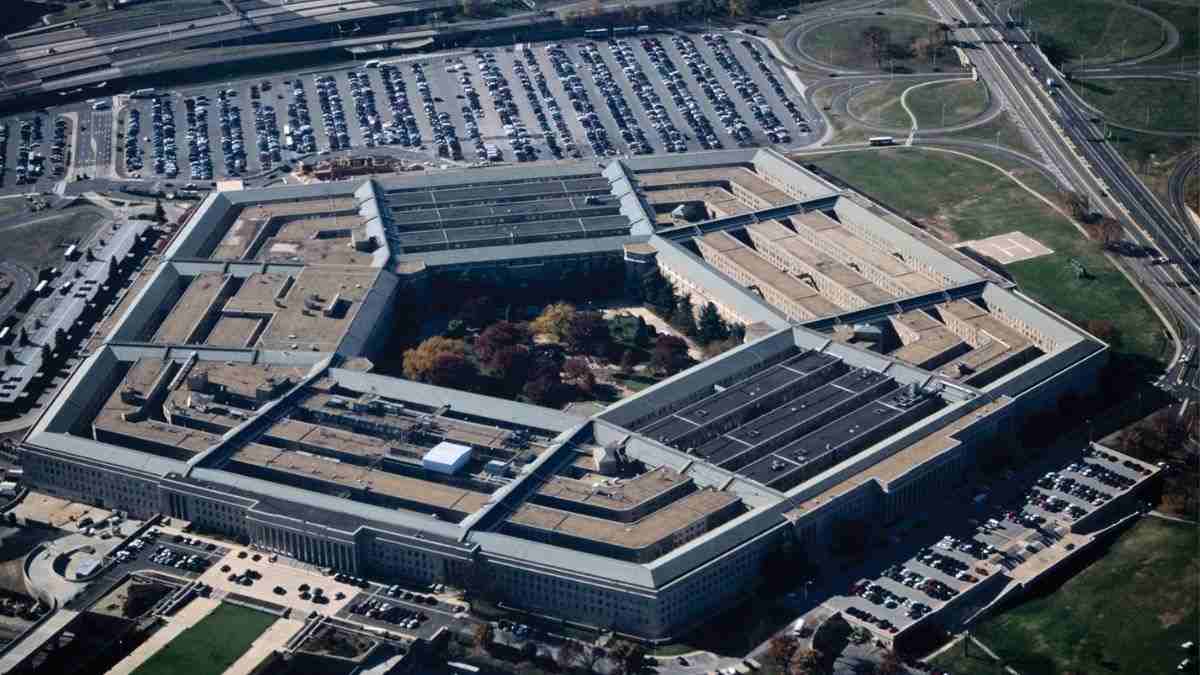 Department of Defense (DoD) had to cancel the USD 10 billion Joint Enterprise Defense Infrastructure (JEDI) because of several factors. These factors ranged from an endless protest by competitors of Microsoft and evolving technical requirements. The cloud computing contract, which expanded for 10 years, was awarded to Microsoft two years ago. The contract was awarded during the Trump administration and Amazon was left out. Weeks after this, the Pentagon has announced a new multi-vendor initiative. The initiative replaces the ill-fated JEDI contract and fulfills all the technical needs of the Department of Defense. This has also expanded the pool of potential cloud providers.

For the latest initiative, all cloud giants like Google, Amazon, Oracle, and Microsoft have been invited. They all can bid for the new multibillion-dollar Joint Warfighting Cloud Capability (JWCC) contract. The DoD has sent former solicitations to these companies based on their previous assessments. It finds during the assessment that they were technically able to fulfill the technical ability to meet the new requirements. The requirements made under the JWCC contract are somewhat similar to what the DoD had made under the JEDI contract. There are some new additions made that were identified since the award’s cancelation. The JWCC contract aims at covering the requirements of other next-generation programs.

It must be noted that sending solicitations does not at all mean that the government is ready to write big checks to these companies. These companies will have to send targeted proposal responses for the project. The procurement and legal teams of the DoD will then evaluate these proposals. Based on the evaluation, they will decide which company or companies will be best positioned to fulfill all the requirements. It is pertinent to mention that it is not necessary that the lowest bidder would be a better offer. After this, the contract will be provided to the company under an IDIQ contract. As per the IDIQ contract, the vendor winning the bid can supply an indefinite quantity of services over the period of the contract. The DoD is looking to close the contract by the third quarter of next year. However, there is no guarantee that the JWCC contact won’t see protests.