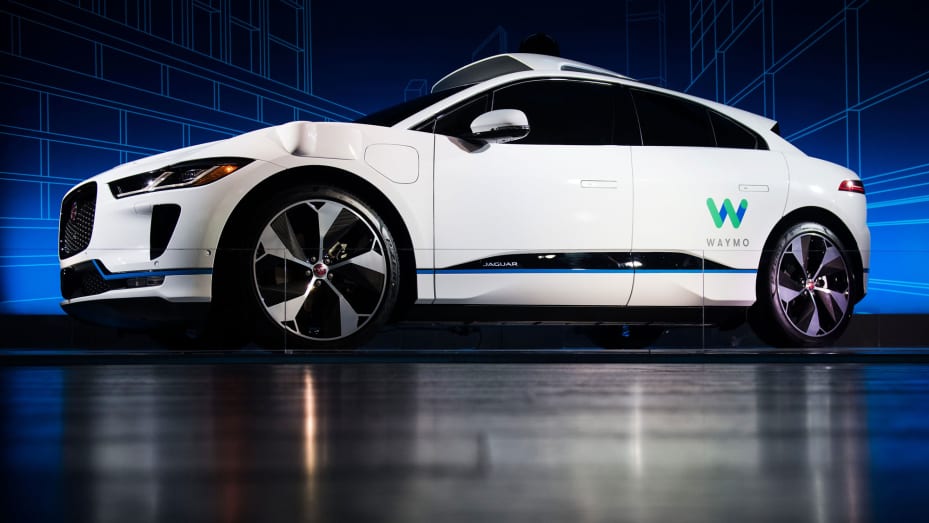 Alphabet-owned fully autonomous driving unit Waymo is all set to offer rides in the second city. The company has decided to offer autonomous rides to passengers in San Francisco. However, the ride will be available only to those who will sign up to become “Trusted Testers.” And they will also have to sign nondisclosure agreements. The company also said that there will be a human driver in the car while people will take rides in the fully autonomous vehicle. The Google sibling is already offering fully driverless rides in some parts of Phoenix. The rides are being offered without a safety driver and it is there for more than a year now.

Waymo is among the few companies that are trying to offer commercial services in this field. Some other competitors of Waymo are Argo AI and Cruise. While Argo AI is back d by Ford and Volkswagen, Cruise has the backing of General Motors. Waymo has been trying to develop this technology for more than a decade. Back then, it was a small project under Google. During the earlier version of the commercial autonomous vehicle program, Waymo allowed some of its employees to ride in the vehicle in San Francisco. But now it is open for the general public who can use the Waymo One smartphone app to sign up for the program.

The program has been named ‘Trusted Tester,’ which is essentially a rebranding of the ‘Early Rider’ program that it had launched in Phoenix. Those who are selected for the program will get a free ride in the autonomous Jaguar I-Pace SUVs of Waymo. But these people will have to share their feedback with the company. Also, they will not be allowed to share their experience publically. According to the company, there are vehicles that are wheelchair accessible. This is exactly how the company had started the service in Phoenix. However, now everyone is allowed to take rides in an autonomous vehicle. They can even film videos and share their experience publically.