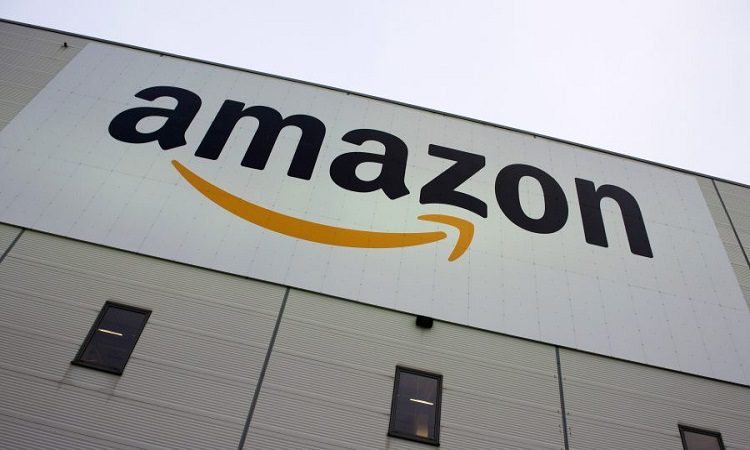 Amazon announced a one-year moratorium on the use of facial recognition technology by the police department last year. However, the tech giant has now decided to extend the ban on such use of its software Rekognition ‘until further notice.’ Amazon decided to extend the ban indefinitely as the technology led to false arrests in the past. The technology can be used for a wide range of purposes. From ensuring that only certain people will get access into an office building to tracking the face of internet users. The technology was used by an unknown number of police departments to track down a potential suspect. However, there are several incidents where it has been found to be less accurate when it comes to identifying the colour of the people. There have been reports that the technology fuelled the over-policing of black and brown people. The technology led to the imprisonment of several Black men.

This is why Amazon stopped selling Rekognition to police departments in June 2020. The decision was taken in the backdrop of several protests against police violence in America. Protests started following the death of George Floyd after a police officer was seen kneeling on his neck during the arrest. Amazon had then said in a blog post that it was in favour of the government regulating the technology. “We hoped that a ban for one year on the use of Rekognition would see Congress passing some laws to make sure that the technology is used ethically in the United States.” Amazon had offered assistance to the government saying at that time that they are ready to help in all possible ways if requested.

The initial one-year ban by Amazon was followed by a letter from IBM where in the company condemned the use of the technology for ‘mass surveillance’ and said that it would no longer provide services. But even after 12 months, no federal regulations have been passed. There are very few US state laws that restrict the use of technology. Commenting on the development, deputy director of American Civil Liberties Union (ACLU) Nathan Wessler said that it was glad to see that Amazon has decided to extend the ban indefinitely. It must be noted that ACLU is one of the many civil rights groups that have been vehemently opposing Amazon’s Rekognition technology.