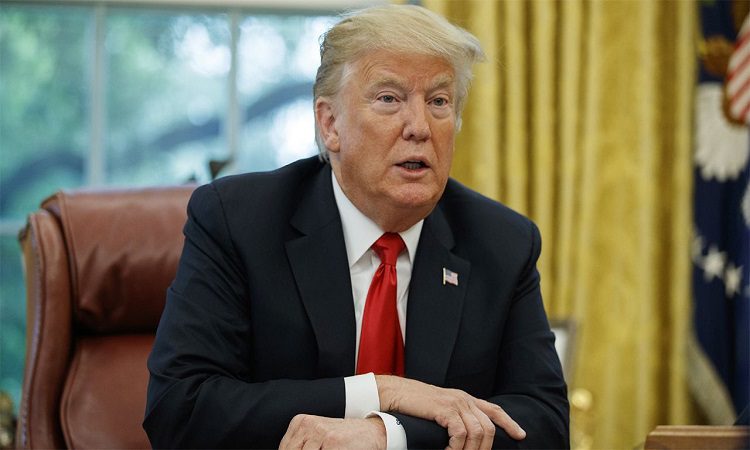 Ever since taking the role of the President, Donald Trump has been taking actions against and threatening a number of big tech giants. The latest threat from Donald Trump is targeted towards companies like Google, Facebook and Amazon. The president said that he has plans of subjecting companies like Facebook, Google and Amazon to major antitrust actions. He was talking at an interview to Axios, when Trump hinted at the possibility of such a major antitrust case, although nothing has been finalized yet. It means yet another big headache for the tech world.

Trump has another perspective on the whole privacy-based actions being taken against the likes of Google and other US-based companies. For instance, he said that he does not like the idea where European Union is fining Google for the anti-privacy and anti-trust issues. The president believes that the US government has to be the one to take such decisions and demand transparency from companies. It was recently that EU did start its line-up of fines against Facebook, Google and many other technology giants, in light of the General Data Protection Regulation, which was implemented a few months back.

Donald Trump does not seem to have a personal grudge against the companies though. During the interview, he added that the companies are good and that he wants them to prosper in the long run. That having said, it is most likely that antitrust action would be taken against the companies with respect to the recent issues regarding privacy and management. In the case of Amazon, however, Trump has been criticizing the CEO for a long period of time, talking about internet taxes as well as for allegedly exploiting US Postal Service. Trump also says that Bezos is using The Washington Post for political propaganda.