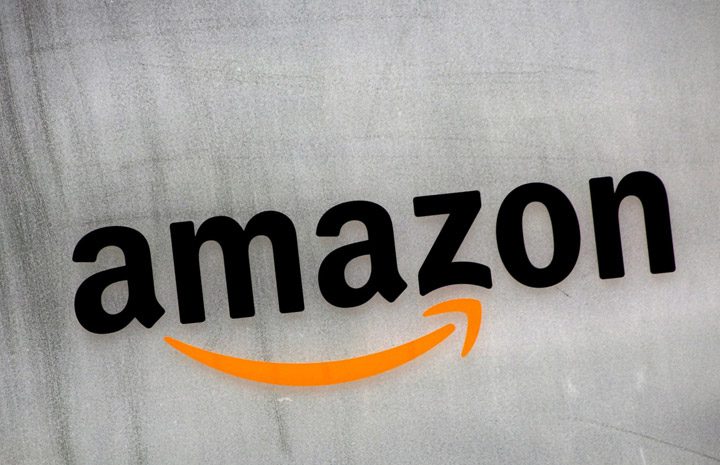 Amazon is that tech company which is fulfilling many people’s daily demand for ordering a product. Recently Amazon got massive response in its prime day sale all over the world. However, there are some group of employees at Amazon who thinks the working conditions are not suitable for them. Some have even protested it again on the occasion of prime day by targeting company at the right time. Protesting workers said that the working environment is not right and they are robots.

One of the employees who were protesting against Amazon shared his brutal experience. He mentioned the hard working conditions under which workers are forced to work. Some employees have to commute more than 10 miles a day, and it’s taking a significant toll on their physical health. Amazon has always been on the radar of labor unions for a long time. There were multiple times when the labor Union protested against tech giant company for raising wage rates. However, this time, all of them are complaining about hard-working condition plus low wages.

Some workers said no ordinary human being would be able to do the tiresome jobs in amazon factory. Some workers said they have left with no option than to do this job. Working in a technology company is what everyone wants, but when some workers in the Amazon think it’s wrong to think that way. Amazon is undoubtedly one of the largest companies in the whole world, and it’s grown since its foundation. The report shows that there will be more than 300000 workers under Amazon by the end of this year. Amazon recently raised the minimum wage payment and increased wages to $14, which is quite fascinating. Even though Amazon is paying a sufficient amount of salary to its workers, it’s still not enough for them.