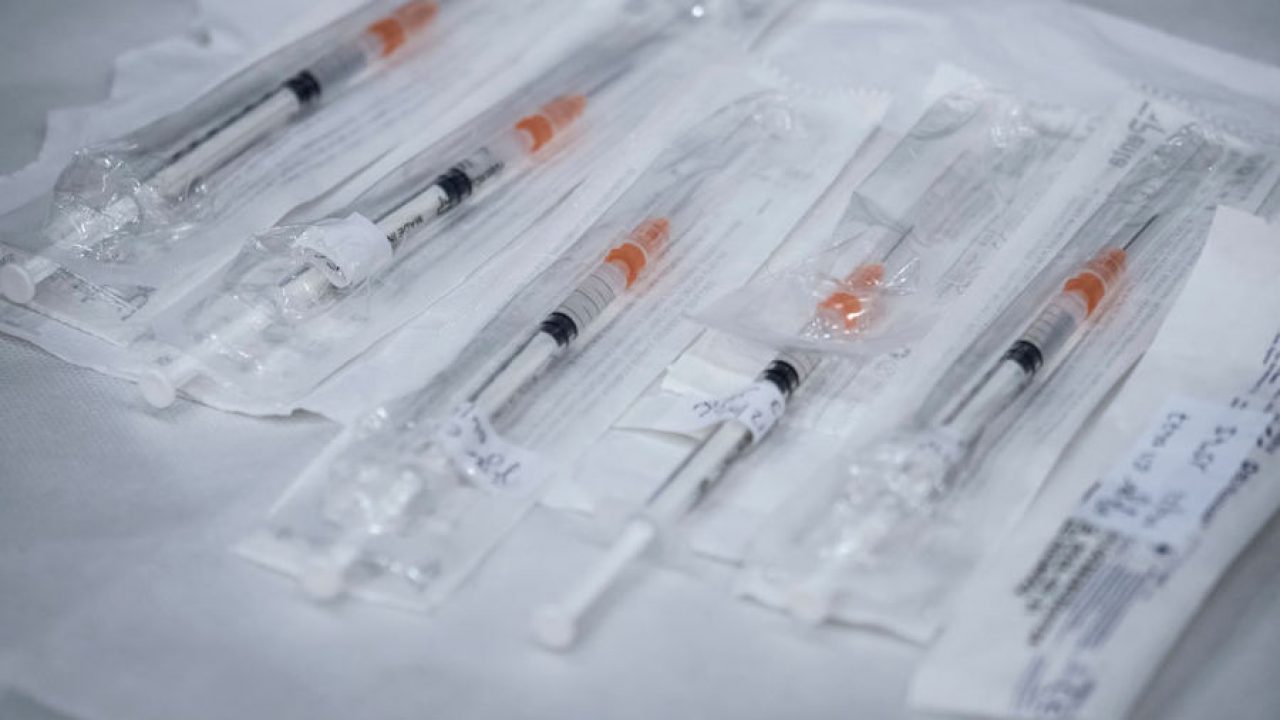 Religious leaders who have been at the forefront of the anti-abortion movement in the US have finally come forward in support of leading vaccines to fight against the COVID19 pandemic across the country. They have told their followers that these COVID19 vaccines are suitable to take as they are remotely linked to the lines of cells, which are derived from aborted fetuses. A Southern Baptist megachurch pastor from Dallas Robert Jeffress has said that during this crisis time, these vaccines are like a gift from God itself. He has said that asking God for help during the pandemic and then refusing the vaccine makes no sense. It is like calling 911 and then not letting the firemen in. Robert Jeffress has said that he cannot find any legitimate faith-based reason to refuse the vaccines. The president of Southern Baptist Theological Seminary, Rev. Al Mohler as well has lauded the new development. He has said that he will accept the vaccine because not only it is beneficial for his own health but also it will be good for others’ health.

The US Conference of Catholic Bishops has said that though fighting against abortion is its top priority but being immunized against the COVID19 is like a charity to other people of the society. The bishops have said that it is morally acceptable for Catholics to be vaccinated with one of the two vaccines developed by Pfizer and Moderna, which have been approved by the US government despite their indirect link with morally compromised cell lines. The makers of the vaccines have said that fetal cell lines have been used in lab tests to confirm the efficiency of the vaccines. The bishops have said that another vaccine developed by AstraZeneca and Oxford University, which has been approved for use in the UK is more morally compromised. They have said that the AstraZeneca vaccine should be avoided if there is an alternative. Supporting the take of the United States Conference of Catholic Bishops, four bishops in Colorado have heavily condemned the AstraZeneca vaccine. They have said that it is not a morally valid option for vaccination. As per the report, the company AstraZeneca has used a cell line called HEK293 to manufacture its vaccine. Scientists from Oxford University have revealed that original HEK293 cells have been extracted from the kidneys of an aborted fetus in 1973. However, the cells, which have been used in the vaccine, are the clones of original cells and they are not from the original fetal tissue.

When the first vaccine was on the verge of getting approval in the US last year, many bishops had come forwards and said that it would be morally offensive. Bishop Joseph Brennan of Fresno, California was leading this protest and urged people not to get involved in the vaccine bandwagon. However, he later changed his stand considering the health risk posed by the ongoing pandemic. He has recently said that considering the health risk, the vaccine is permissible. Some other strict Bishops as well have given a go-ahead to the vaccines. There has been relatively little anti-vaccine rhetoric among Protestant evangelical leaders as well, who usually have strong anti-abortion views. The head of the Southern Baptist Convention, Rev. Russell Moore has said that it is a big challenge for pastors to counter baseless anti-vaccine conspiracy theories, which have been embraced by some members of their communities. The Vatican as well has issued guidelines saying vaccines are morally acceptable for Catholics without naming any vaccine. The Vatican has been planning to use the Pfizer vaccine for workers and families. Pope Francis has revealed that he has taken an appointment to be vaccinated this week. The Vatican has said that it is morally wrong to refuse the vaccines due to abortion objection, as it will pose threat to others in society.

Kathleen Kinder
With over four years of experience in the research industry, Kathleen is generally engrossed in market consulting projects, catering primarily to domains such as ICT, Health & Pharma, and packaging. She is highly proficient in managing both B2C and B2B projects, with an emphasis on consumer preference analysis, key executive interviews, etc. When Kathleen isn’t deconstructing market performance trajectories, she can be found hanging out with her pet cat ‘Sniffles’.
Read more >
Popular News
Explore More   >