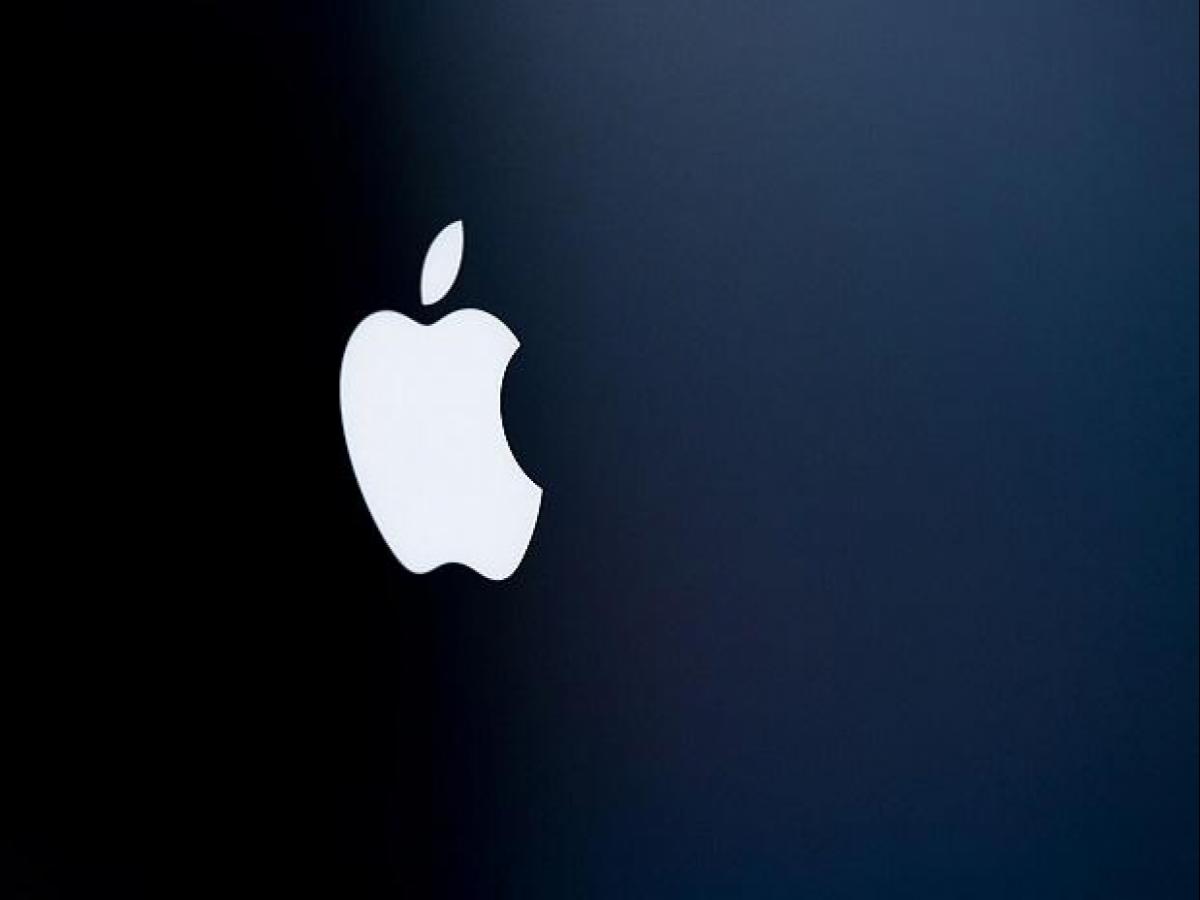 Tech giant Apple has announced a major change in its policy to report scammy apps. The company said that it has eased the process to report scams in the App Store. It is said that the new feature empowers users to be ahead of fraud. It has introduced a new and improved version for reporting scams. The ‘Report a Problem’ button cuts the method for reporting a problem. Users can tap the button to directly report about a scammy app from the App Store’s list. The new button has been added to individual app listings. This is for the first time when Apple has taken such a bold step.

This is not all that Apple has changed for reporting about scammy apps. It has also included a dedicated option. The new option in apps is called Report a scam or fraud. Users can find the new option in the drop-down menu. Notably, the Report a Problem button was earlier not prominently displayed. It was buried at the bottom. Apple has changed this with the release of iOS 15. Users had to scroll down to find the button. The button has been highlighted at prominent locations in apps. Apple said that tapping the button will take users to a dedicated portal. Users can then report the issue, scam, or other problems related to content. They can even claim a refund.

Until Apple added the new feature, the company allowed users to report from options about suspicious activities, content, quality issues, and refund claim. None of the options allowed the users to report a scam in the application. It didn’t even show a button to report a scam or a fraud. Although Apple now allows users to report App Store scams, it remains unclear how the company will take action on such reports. The App Store is home to approximately 3.48 million apps. The company has around 500 app reviewers. The iPhone maker had recently launched new marketing tools for developers. The new tools are aimed at promoting their products and encourage the developers to create assets.