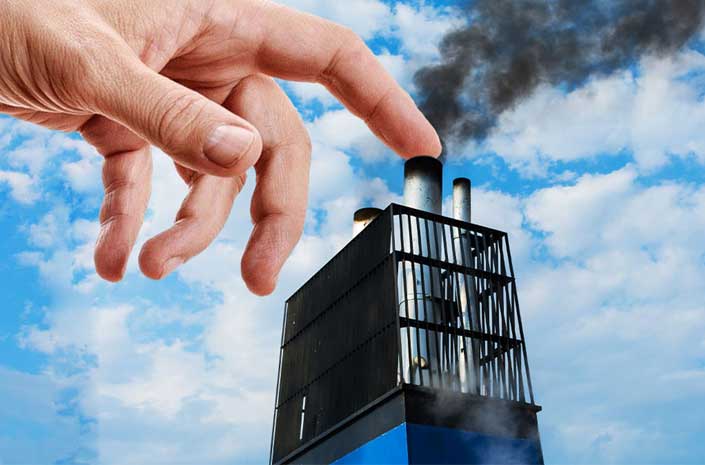 Climate change has become one of the most challenging tasks for the world. The devastating effects are already visible and if not acted upon promptly, it may wreak havoc on landscapes. To counter this, Apple has announced USD 200 million ‘Restore Fund’. The tech giant has collaborated with Goldman Sachs and Conservation International for this new green initiative. Under this project, carbon dioxide will be removed from the atmosphere. Around 1 million metric tons of carbon dioxide, which is almost equal to the amount of fuel used by around 2000,000 vehicles, will be removed annually. The project will have a viable financial model that will allow these companies to scale up investment for the restoration of forests.

Apple is receiving a constant push from suppliers to use renewable material for packaging its electronic products. The tech giant already claims that it has already improved the management of forest land globally under its green initiatives. Apple’s vice president of Environment Policy Lisa Jackson said that the initiative has been started with the aim of generating measurable carbon impact. “We will also have the target of generating a financial return and encourage people around the globe to invest in the process of removing carbon from the world,” Lisa said.

Urging other companies to contribute, Lisa said that that nature is the best tool to remove carbon. “Everyone knows that plants draw in carbon dioxide from the air and stops air pollution. Other companies and firms must contribute their resources for the greater cause of protecting the critical ecosystem,” she said. Apple has already set a task of going carbon neutral by 2030. The tech giant will achieve this by removing 75 per cent of its emission directly. Apple has now launched the ‘Restore Fund.’ It hopes that the remaining 25 per cent target will be achieved with the help of it. Other companies like Amazon have also joined the cause in their own way.