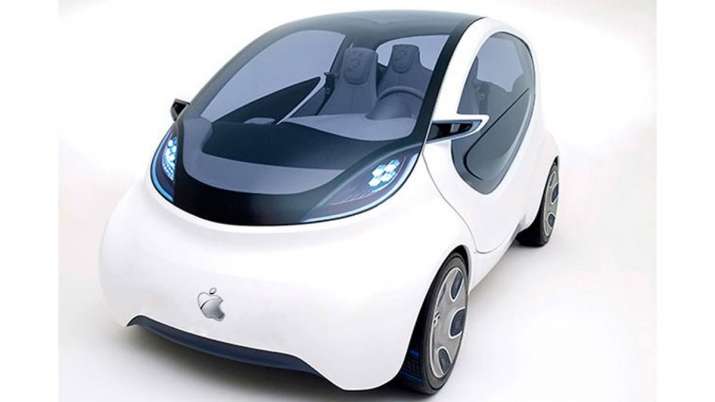 After years of speculation that Apple may get into the autonomous electric vehicle business, reports suggest that the tech giant is likely to sign a deal with Hyundai-Kia to manufacture fully autonomous EVs. Apple will manufacture these electric vehicles at the Kia assembly plant Georgia through a contract manufacturing agreement. No consensus has yet been reached between the two companies. Apple may also sign a separate deal with another automaker or in addition to the agreement with Hyundai. The production of the so called ‘Apple Car’ is expected to go into production in 2024. However, the eventual rollout is mostly likely to be pushed back.

“There are doubts that Apple will sign a deal with only Hyundai for manufacturing cars. It may most likely strike a deal with somebody else,” people privy with the development said. Talking about benefits, those familiar with the discussions said that each company will have unique benefits while working with the other. Spokespersons of both Apple and Hyundai-Kia have refused to comment on these reports. Apple has decided to partner as it is looking to tap the mobility and auto market that is valued at USD 10 trillion. The smartphone market is valued at USD 500 billion and Apple is believed to have one-third of this market. In order to equal this, Apple would require only 2 per cent share of the auto market.

The important part about the deal is that Apple looking for an established car manufacturer that will allow Apple to have control over the software and hardware that will go into the car. In other words, it will be an ‘Apple Car’ which will feature Apple software. Working with Apple will also give Hyundai-Kia a shot in the arm as the company is also working on its own electric and autonomous vehicle plants. Hyundai has already partnered with some companies to develop electric vehicles.