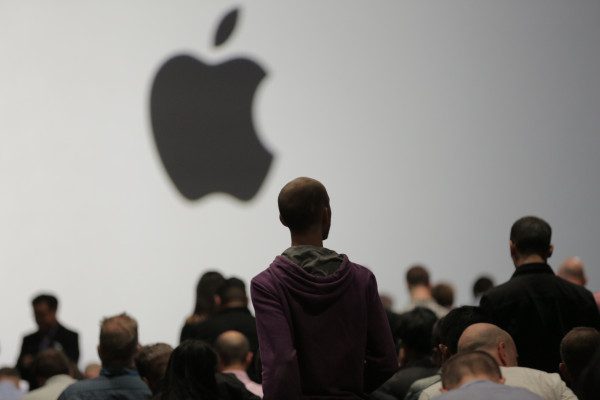 The voice assistants are helpful for most of the people, but they are not discreet anymore. After Google and Amazon, Apple confirms that the contractors can hear Siri’s recorded conversations. The shocking revelation is accepted by Apple, as they used to provide the footage to the independent contractors for quality control duties. According to the reports, the independent contractors received information about intimate situations, drug deals and other illegal or forbidden things from the Siri voice assistant. The contractors had access to all of the conversations at some point in the past as per the reports published in The Guardian’s portal.

To improve the dictation and the user experience with Siri, a small portion of the individual conversation was retrieved from random Siri enabled devices. The job of the contractors was to analyze the retrieved audio clips. The international contractors even received the Apple ID of the users and had the task of analyzing and rating the audio clips. Apple claimed that the amount of retrieved audio clips is not even close to one per cent of the daily Siri conversations. Also, the clips were only a few seconds and had almost no sensitive information.

According to the whistleblower, the contractors not only heard the controlled audio clips but also listened to a lot of audio from the users. When the user unintentionally triggers Siri, the contractors could listen to all of the conversations that are not supposed to be recorded. For example, the contractors heard the discussion of the users with doctors, police, professionals, intimate situations and many other occasions, which should be confidential. Apple denied any of the allegations and claimed that none of the information is connected or stored with any of the data centres of the company. The audio clips collected for training purpose were individually fetched from the devices.