Russia’s FAS, or Federal Antimonopoly Service, has launched a formal investigation into Apple over alleged violation of antitrust laws about the App Store and Apple’s restrictions that do not allow developers to link to third-party payment methods outside of the platform. 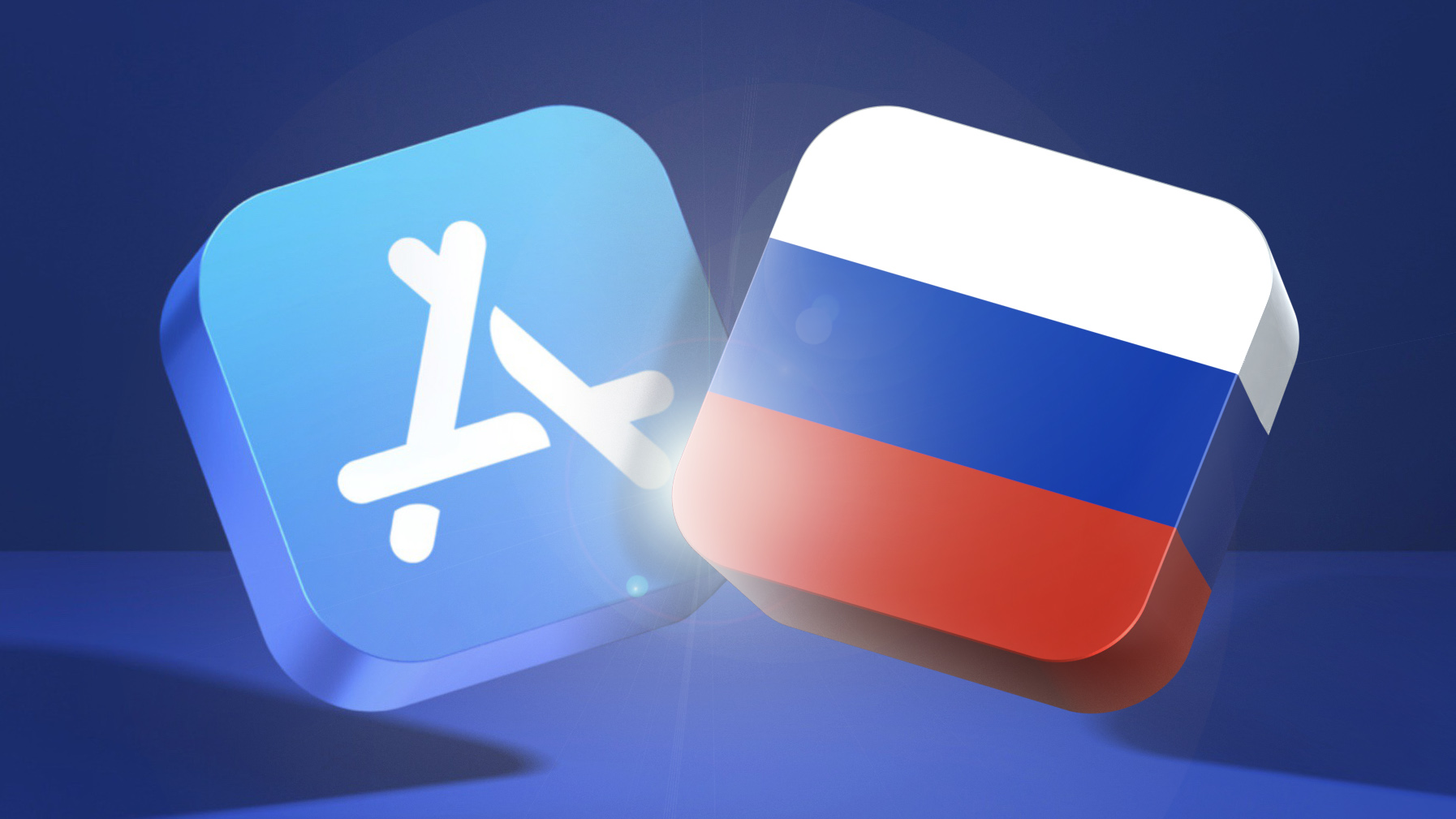 In August, FAS issued a warning to Apple to “stop violating antimonopoly legislation” by not inhibiting developers from directing users to make in-app purchases from outside the ‌App Store‌, such as on the web. Apple “did not comply with the warning,” according to a press release from the agency, and therefore a case has been opened against Apple on the grounds of violating antitrust laws.

“If Apple is found to be in violation of the Competition Law, it could face a turnover penalty on the amount of market revenue,” the agency added. FAS stopped short of specifying how much a fine would be or under what timeframe.

Apple is no stranger to being scrutinized in Russia and by the FAS. This past April, the Cupertino tech giant was fined $12 million for violating anti-monopoly rules with the ‌App Store‌. Just a month earlier, Apple had agreed to comply with the Russian government’s request that users be shown government-approved apps to download during initial device setup.

Apple has already announced steps it plans to take early next year to ease ‌App Store‌ restrictions. As part of a deal to close an investigation in Japan, Apple announced in September that it would allow “reader” apps to link to external websites in their apps. These links to external websites can help users set up or manage an account.