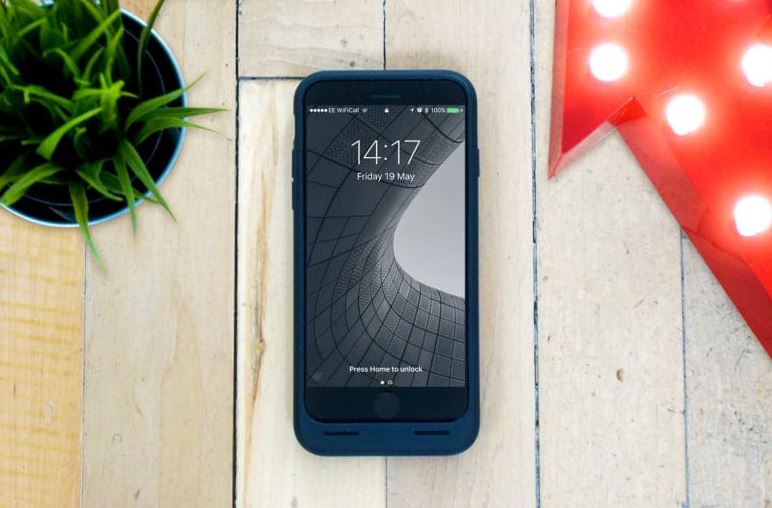 Apple is Probably Working On an iPhone XS Battery Case

One thing that Apple hasn’t changed throughout its journey is indeed the battery capacity of iPhone devices. Even when Android devices are shipping with 4000mAh batteries, Apple iPhone has struggled. That’s also a reason why most people need an external battery case in most cases. Rejoice, Apple fans: according to latest reports, Apple is working on a dedicated battery case for the new iPhone XS.

This is a great news for those who own iPhone XS and iPhone X, because both these devices hadn’t had one dedicated battery case from the manufacturer. The reason was the design differences compared to the older versions of iPhones, such as iPhone 6 or iPhone 7. Now that the company has multiple devices based on the same design philosophy, a battery case is quite imminent.

The reports are based on an icon that was found in the watchOS 5.1.2 beta 2. The icon will be used to denote the charging status of the smart battery case when connected to the iPhone. Several upcoming features had been discovered by developers in the past, using icons in the watchOS interface. For instance, the fact that Apple iPad Pro would not have a Home Button was predicted using the same method.

Reports have confirmed that the icons show the camera icons to have a vertical arrangement, which clearly refer to the newer iPhone models. It is likely that the battery case would be compatible with iPhone XS, the iPhone XS Max, iPhone XR and most probably the iPhone X, which was released last year. Of course, these devices are expected to be quite popular, especially among those who are in the Apple ecosystem.

It should be noted that all reports are based on speculations. There has been no hint from the manufacturer whether such a device would be made available to the public.