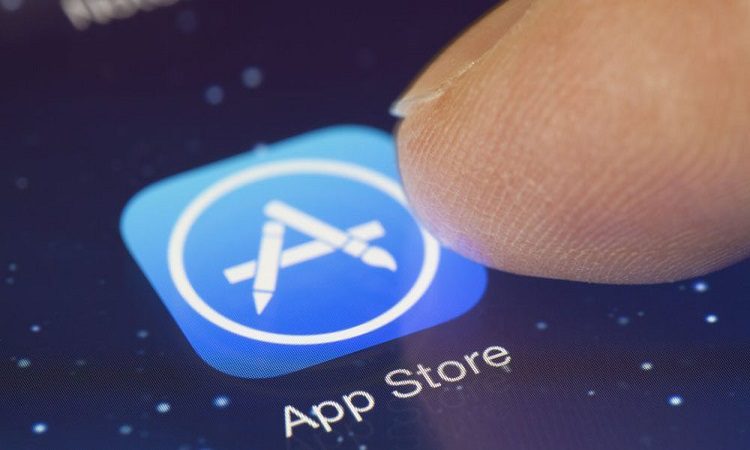 Apple has had the habit of removing apps from the App Store for violation of certain policy. When it comes to the Chinese counterpart of the App Store, things are getting worse. According to the latest report, Apple is removing a huge number of apps from the Chinese App store, citing several reasons including the improper nature of updates. The latest report from The Telegraph says that around 700 iOS apps have been removed from the Chinese app store. The company says that many of these apps have not been offering updates to the customers.

The problem here is that Apple wants developers to follow the App Store-based way of updating the apps, which is not the method used by every developer out there. Some developers use their own servers to roll out regular updates to the iOS app — a scenario that Apple disapproves of. It should be noted here that the company has been removing some of the widely used and popular apps from the store as well. For instance, apps of services like Sogou have been removed from the store. This service, often considered an alternative to Google in China, is expected to make things worse.

It has not been made clear how Apple will manage losing some of the awesome apps from the app store. It is also unclear how users will react to this decision or whether they will depend on various third-party sources to get their favorite apps. Considering the history, it does not seem surprising of Apple to remove such a big number of apps from the system. The company has been making the overall system of developer guidelines stricter in the course of time. Now, it’s not clear whether Apple would restrict this action to China alone.