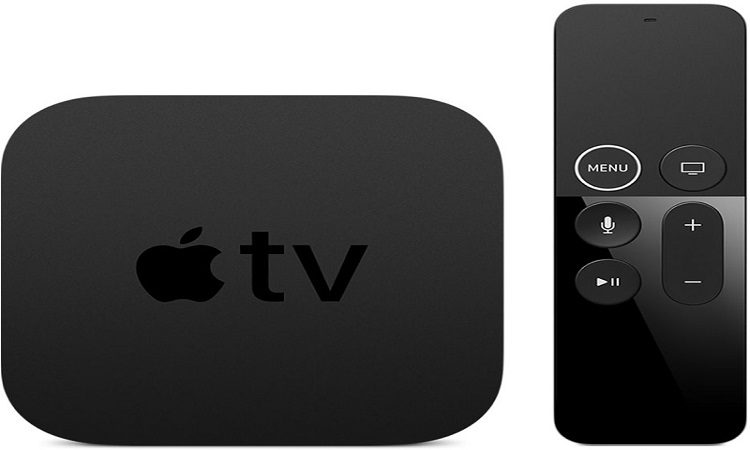 Home / Apple May Work On An Affordable Streaming Stick, Reports

Apple May Work On An Affordable Streaming Stick, Reports

Apple has ventured almost every area of digital lifestyle in the past decade, but expensive nature of products has often curtailed the company from becoming so mainstream. The case of streaming devices isn’t different either. Starting at $150, the Apple TV is not everyone’s choice when it comes to streaming devices. However, according to the latest reports, this may change soon. Recent reports have indicated that Apple has plans to manufacture an affordable streaming stick, which would be competing with products from Roku, Amazon as well as Google. Specific details about the program has not been revealed, though.

It makes perfect sense that Apple wants to launch a less expensive streaming device. This way, the company will be able to focus on an audience, who currently prefer going for Chromecast, Fire TV Stick or something else from Roku. It should be noted that the tech giant is also working on its own streaming service, with the addition of some original content as well. There are also reports that the streaming service from Apple will be available free of cost for those who own an Apple device. Nevertheless, there has been no confirmation from the company so far.

If Apple launches such an inexpensive streaming device, it might be one of the best decisions the company could take right now. It is no doubt that the streaming stick would not be as affordable as the Fire TV Stick or Chromecast, but there are chances that Apple can find a better way to integrate the streaming service to the stick and offer an integrated experience for customers. Pricing the device at a budget of $50 to $100 is an effective decision to make sure that the common public has access to the device and probably the Apple streaming service when it’s launched.