Apple must let dating apps like Tinder and Match offer payment methods other than Apple’s in-app purchase system in the App Store in the Netherlands, or else it will face fines, the Dutch competition regulator announced today. 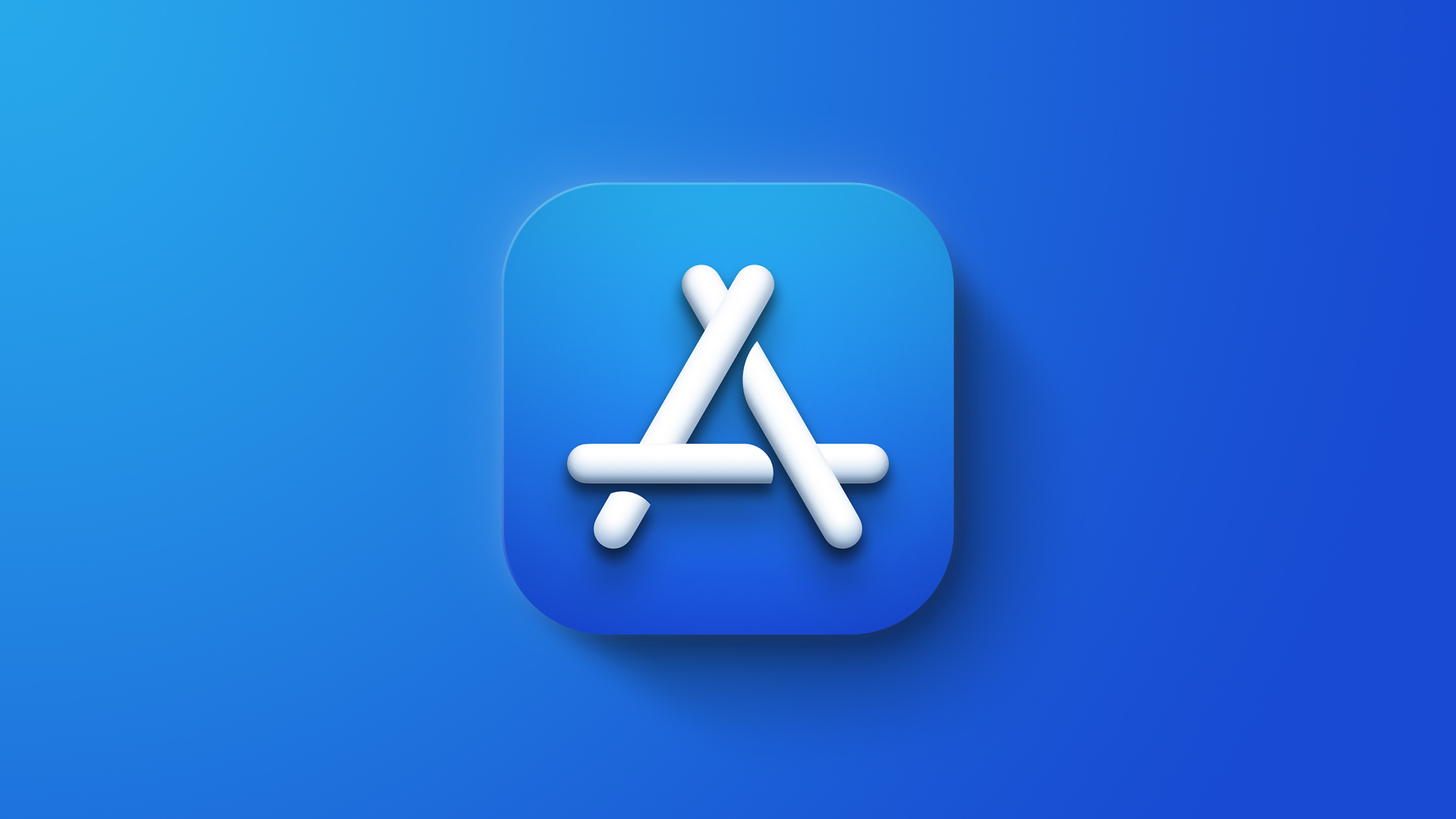 Specifically, the Authority for Consumers and Markets (ACM) said Apple will have to pay a penalty of five million euros per week, up to a maximum of 50 million euros, if it does not comply with the order within two months. The deadline comes a few months after the ACM ruled the App Store’s in-app commission structure was unreasonable.

“Some app providers are dependent on Apple’s App Store, and Apple takes advantage of that dependency,” said ACM chairman Martijn Snoep. “Apple has special responsibilities because of its dominant position. That is why Apple needs to take seriously the interests of app providers too, and set reasonable conditions.”

The ACM has been investigating Apple since 2019, and while the probe started out as a look into whether Apple’s App Store practices were an abuse of dominant market position, it was later scaled back to focus on dating apps.

The ACM has shared a PDF summary of its decision with more details.