As COVID-19 cases continue to rise, the number of Apple retail stores in the U.S. that are temporarily closed today has increased to 21. 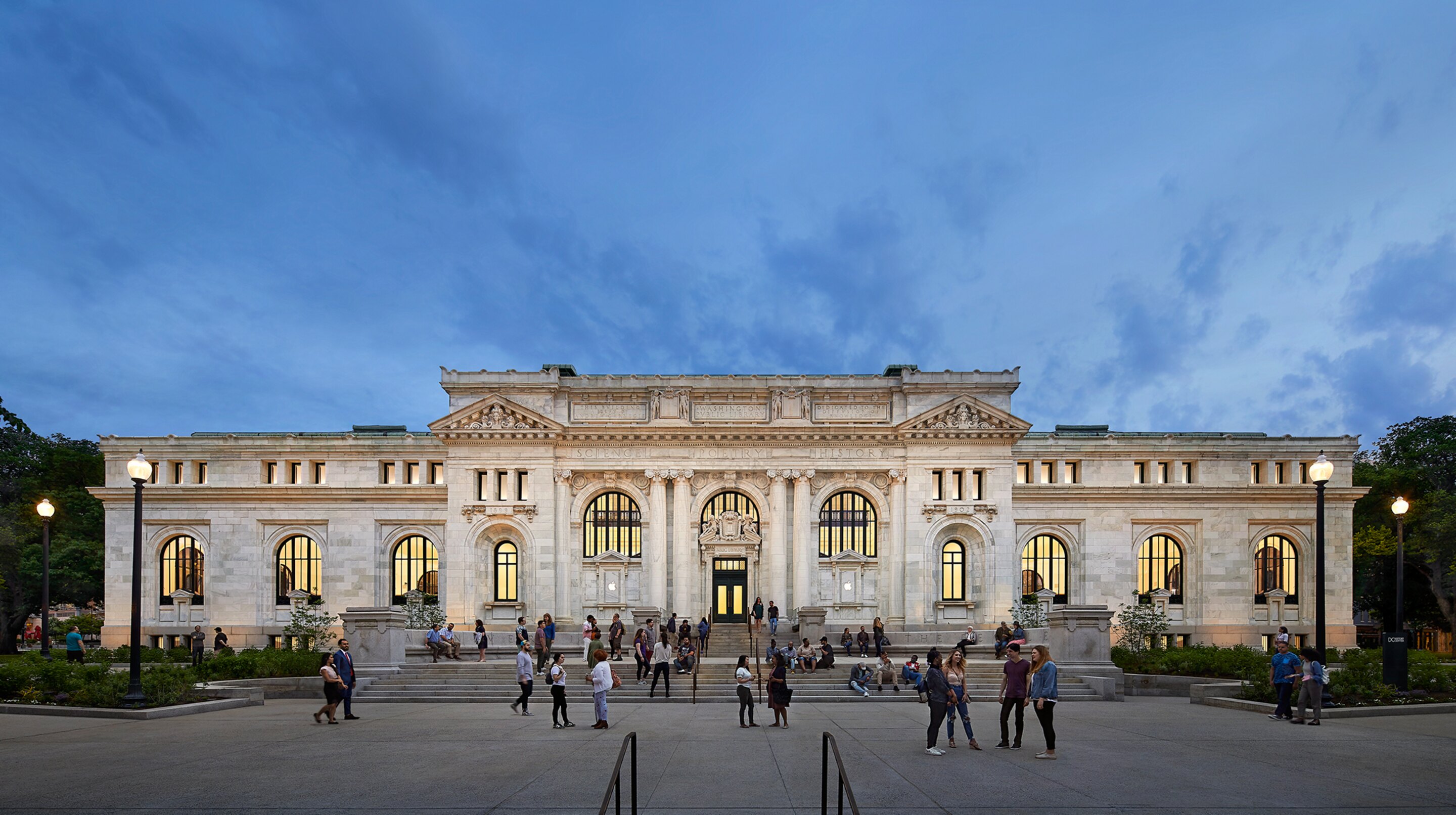 The latest high-profile locations to be shut for business include Apple Carnegie Library in Washington, D.C., Apple Century City in Los Angeles, and Apple Walnut Street in Philadelphia. Apple also has six stores temporarily closed in Texas, in addition to three in Ohio, two in Virginia, two in Georgia, and a handful of others.

Some of the stores listed above are set to reopen as early as tomorrow, while others will remain closed for the remainder of the week.

Apple did not immediately respond to a request for comment, so we don’t know specific details regarding the latest closures, but Bloomberg‘s Mark Gurman has previously reported that the closures have been due to rising COVID-19 cases among employees.

“We regularly monitor conditions and we will adjust our health measures to support the well-being of customers and employees,” Apple told Bloomberg earlier this month, adding that it remains committed to comprehensive health and safety measures. Several other Apple retail stores that were temporarily closed this month have since reopened.