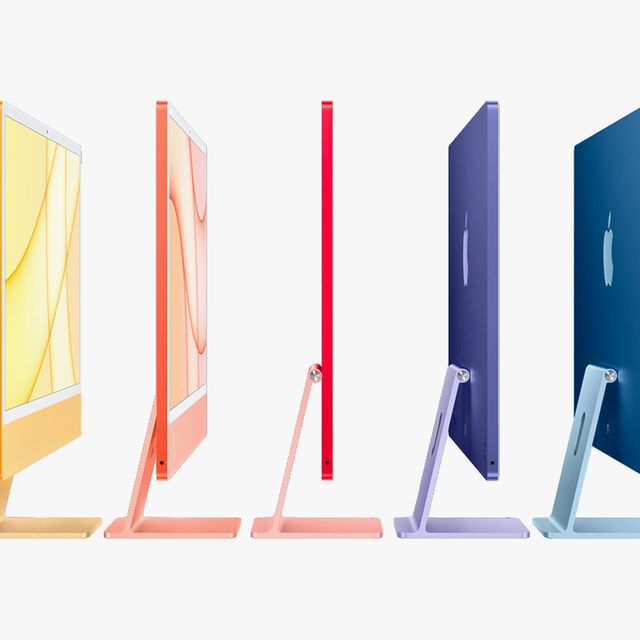 Apple To Bring Redesigned iMac In Five Colors This Year

The iMac is one of Apple’s most successful products. The company is working on a new iMac series. The company is planning to unveil the new iMac series this year itself. Reports say that Apple will launch a smaller Mac Pro. It will also launch the upgraded version of the 24-inch iMac. The new computers will be available in a variety of colors. The hardware will come in as many as five colors — Green, Rose Gold, Sky Blue, Silver, and Space Grey. Apple’s decision to launch iMac in a range of color options is aimed at capitalizing on the customers’ sentimentality for the original iMac. All five colors are the same which Apple offers for its fourth-gen iPad Air.

Apple is also set to make some changes to the design. The new design of iMac is described as a mixture between iPad Pro and Pro Display XDR. The redesigned system will have narrow bezels just like the iPad Pro. Apple is unlikely to add support for Face ID in the new iMac series. The Face ID is among Apple’s one most sought features. As the name suggests, the feature is used to unlock devices. The facial-recognition technology was launched in 2017 on the iPhone X. The technology replaced the Touch ID fingerprint scanning system.

The ports in the new iMac series will be the same which Apple released in its 2020 iMac. However, Apple has changed the position of the ports in the redesigned system. The system will be powered by Apple Silicon chips. Apple is likely to offer an upgraded M1 chipset. At the bottom of the device, there will be a compute unit. Apple will add a big heat sink on the top. Apple didn’t provide any specific time for the launch of the new iMac series. But it could hit the shelves by end of the year. In another related development, Apple is unlikely to hold an event in March to launch the much-awaited AirTags.