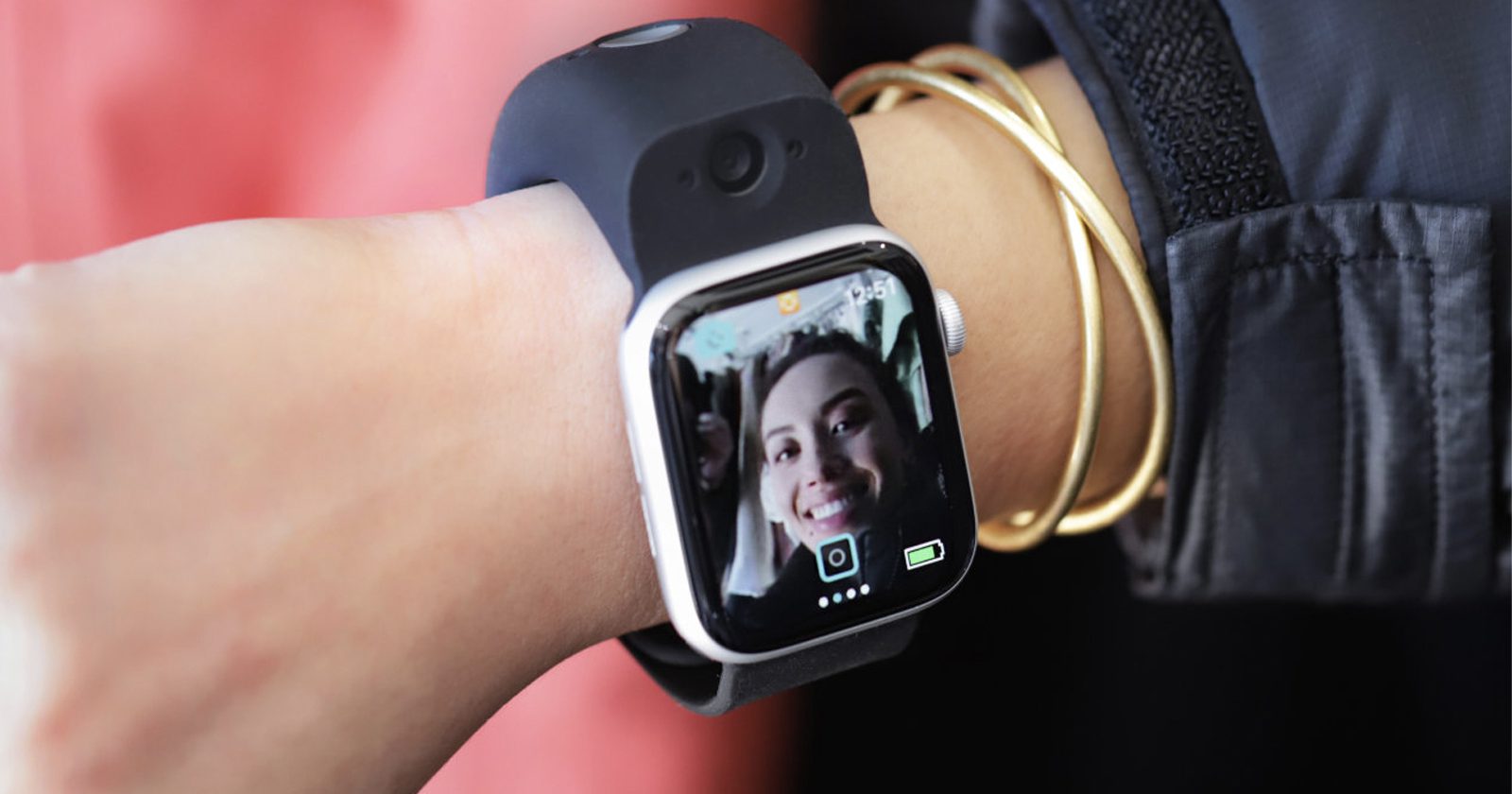 The Apple Watch is quickly changing the way we communicate. With its many features, the watch provides a new way to connect with others. For example, the watch can be used to answer phone calls and read text messages. This allows wearers to stay connected even when they’re not near their phones. Additionally, the watch can be used to track fitness goals and monitor heart rate. This helps wearers stay healthy and motivated. Overall, the Apple Watch is improving the way we communicate and stay connected.

With a market share exceeding 50%, the Apple Watch is the most popular smartwatch in the world. Its success is due to how seamlessly it integrates with the Apple environment.

Many people can use an Apple Watch. However, it cannot communicate with other smartwatches due to its lack of a camera. This is where Wristcam comes into play.

The wrist cam is a wearable camera that attaches to your wrist and records video. It has a wide-angle lens that captures everything in front of you, and it records in high definition. The wrist cam is perfect for capturing action shots, and it’s also great for recording video blogs. It’s easy to use, and it’s a great way to capture memories of your travels.

Apple Watch may have a camera built-in, but there are no signs that Apple is working on this idea.

According to reports, FaceTime Audio calls are possible on the Apple Watch. However, you will need your iPhone to make FaceTime video calls. Wristcam, a device that has a camera attached to the wrist and connects to your Apple Watch via Bluetooth, sends photos and videos using 8GB of internal storage. It also features two cameras (8MP rear and 1MP front).

The company did not implement a video calling feature until recent times.

Each participant must have Wristcam installed. Wristcam is useful if you don’t want to take your iPhone everywhere, have a cellular Apple Watch, and are interested in video chats. It’s amazing that you can make video calls from your wrists.