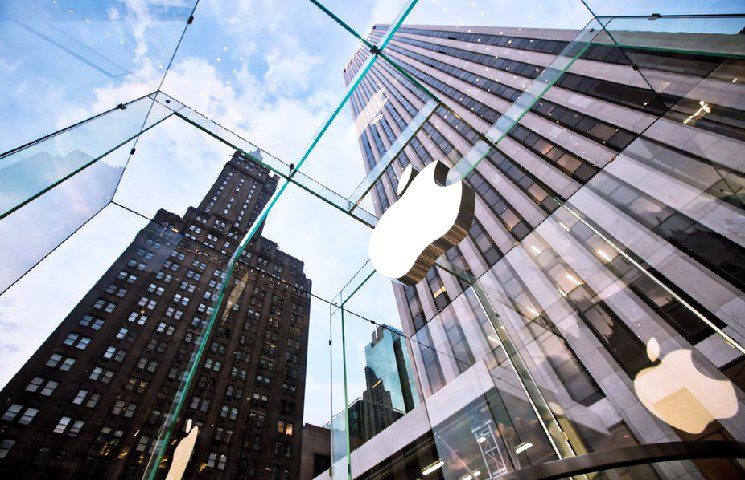 Home / Apple Working On Foldable iPhone, To Be Launched In 2023

Apple Working On Foldable iPhone, To Be Launched In 2023

The foldable smartphone market is gaining popularity. Top smartphone manufacturers like Samsung, Google, and others are bringing new models to attract customers. Tech giant Apple is also believed to be working on a foldable handset. Apple is likely to launch a foldable iPhone. The new iPhone could be launched in 2023. The Cupertino-based company expects that a foldable iPhone will add to its user pool. It expects to ship around 20 million units of the said foldable device in 2023. This is lower than its usual production of a regular iPhone. The device in the talks will be eight-inch in diagonal once unfolded. It will have a QHD+ resolution.

The supplier of foldable display for the new iPhone will be Samsung Display. Apple has already ordered Samsung to supply a batch of foldable displays. Samsung Foundry will supply its display driver ICs. Samsung Foundry is the second-largest contract maker of chips in the world. Apple will, however, use silver nanowire touch technology. The technology is developed by TPK. It has advantages over the Y-OCTA approach of Samsung. The new iPhone will have an aspect ratio of 16:9. The device will feature a Galaxy Z Flip-like design. Apple is likely to keep its price in the affordable range to compete with its rival. In another related development, Apple could discontinue the iPad Mini when the foldable iPhones hit the shelves.

Apple is believed to be researching foldable devices since 2016. However, progress in the segment was noticeable in recent times with other players eyeing a share in the foldable market. The new foldable iPhone will be equipped with 5G support. Samsung is currently a leader in the foldable smartphone segment. Samsung wants further solidify its position in the market. The company has announced that it is already working on a plan to introduce four new folding handsets in 2021. The company claimed that it sold more foldable devices in 2020 than anyone. It is projected to have a command on nearly 80 percent of the foldable smartphone market.