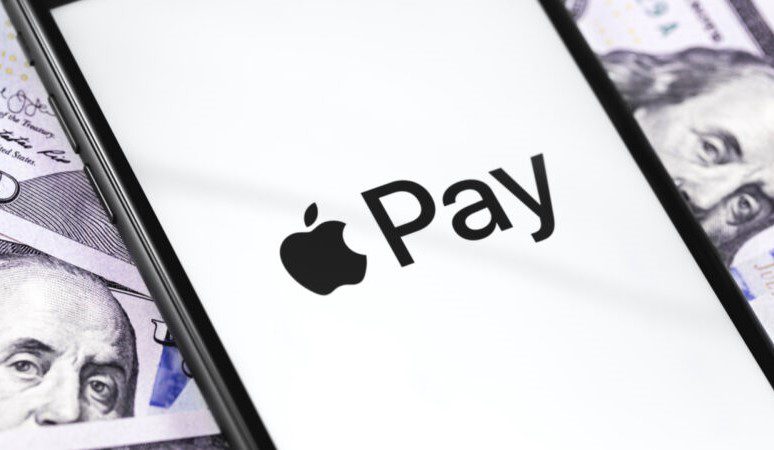 Apple customers would be soon able to pay for products in four easy interest-free installments. The tech giant is working on a service ‘buy now, pay later’. This is something that was popularised by Affirm Holdings and PayPal Holdings. Apple is internally calling this service Apple Pay Later. In order to extend this service, the company has joined hands with Goldman Sachs Group. According to the people familiar with the development, the American multinational bank will be the lender for the loans that will be required for converting the product cost into EMIs. The bank was the obvious choice for the new service as it has been working as a partner with Apple since 2019. The bank was a partner with the tech company for it Apple Card. But the news service which is expected to be launched soon is not tied to the Apple Card. Customers will not require in order to avail ‘Apple Pay Later’ service.

The service is expected to convince more iPhone users to pay using their mobile phones instead of using the conventional method of credit cards. The company hopes that it can make people adopt Apple Pay more easily. Apple is showing keen interest in this feature because it receives a percentage of transactions that are made using Apple Pay. This helps in driving some additional revenue to the company. It must be noted that the annual revenue of the company in the services business is more than USD 50 billion per year. According to a person privy to the development, the service will provide two options to the users. In the first case, users making purchases via Apple Pay will get an option of making payments in four interests free EMIs. But in this case, users will have to make a payment every two weeks. The other option lets users pay for the product they have purchased in the time span of several months. However, it this case they will have to pay interest.

The company is internally referring to the first plan as ‘Apple Pay in 4.’ The longer-term payment plan is being called ‘Apple Pay Monthly Instalments’ for internal purposes at the moment. Users will have the freedom to choose any credit card while making payments for their purchases. This facility will be available for retail as well as online purchases. The plan to offer Apple products interest-free four installments has been launched to take on rivals like Klarna Bank AB, Afterpay Ltd, and the extremely popular Pay in 4 services offered by PayPal. Apple users can already avail this feature for purchases via Apple Card. But this service is aimed as bringing the technology to any Apple Pay transaction. The rates of interest that will be applicable on the monthly installments are not known yet. Affirm is charging something around 30 percent APR. At the same time, other rivals are charging much less. Apple users who are planning to use the Pay Later service are required to get approval. This can be done by submitting an application through the iPhone’s Wallet app which also let users to manage their payments. In order to apply for the program, users are required to submit a copy of their local ID card.

The company is also planning to offer customers an option under which they can exit the payment plans anytime by making the remainder of their purchase balance. Some of the plans under Apple Pay Later will also exclude late fees along with processing fees. The best thing for users is that the service will be provided to them without running a credit check on them. Separately, Apple is also testing a feature that will let users create temporary digital Apple Pay Later credit cards. This will help them to make individual purchases. But all these features are still in the development phase. Reports suggest they are always chances of changes or even getting canceled altogether.