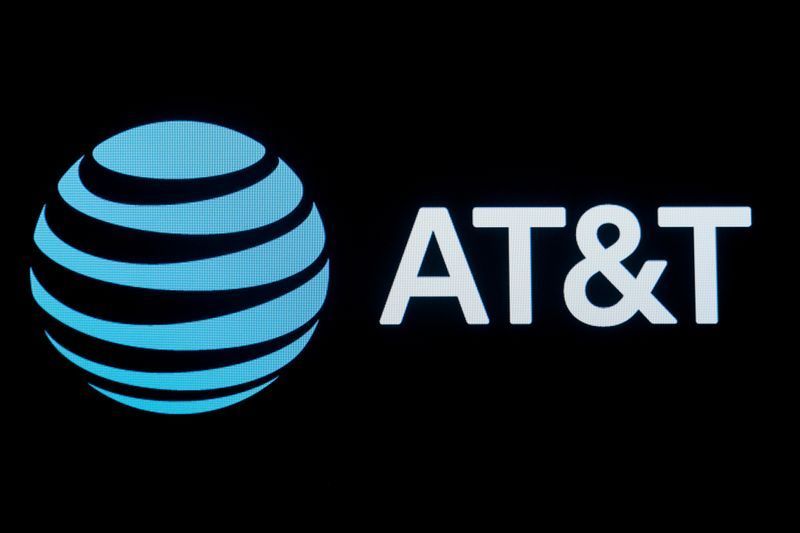 After losing millions of customers, AT&T has decided to sell 30 percent of its stake in DirecTV. The deal that cost around USD 16 billion has been signed with private equity firm TPG. As per the deal, the equity firm will hold 30 percent of the stake while the remaining will remain under the possession of AT&T. The deal is worth less than one-third of what AT&T spent to buy DirecTV. The telecom company had spent USD 49 billion on the deal in 2015. The company will get USD 7.8 billion in cash. While USD 5.8 billion will be given by the new DirecTV, the remaining USD 1.8 billion will be from TPG. Also, AT&T will give USD 200 million debt to the new DirecTV.

The ill-timed deal was meant to have a disastrous ending. Despite the purchase being just six years old, the company has been trying to unload DirecTV or at least a part of it for quite some time. Telecom analyst Craig Moffett said that that the merger will be remembered as the worst ever deal. “The craziest thing about it is that people were aware that the deal was not good and people see the cord-cutting even that time,” Moffett was quoted as saying in a report. Now the deal will create a new company under AT&T and TPG. AT&T will have a 70 percent stake in the new venture as it believes this will help in ‘future value creation opportunities.’

AT&T spokesperson said that USD 60 billion was invested in the acquisition process but some aspects of the deal are not played out as planned. “Things didn’t go as planned but the business generated USD 4 billion a year ever since the deal was sealed in 2015. We are hopeful that this will continue even this year.” He said that the money was invested into the expansion of its 5G network and its fiber broadband. Experts believe that offloading DirecTV even at a very less price will help the company to pay down its massive debt because of the purchase deal of Time Warner in 2018.