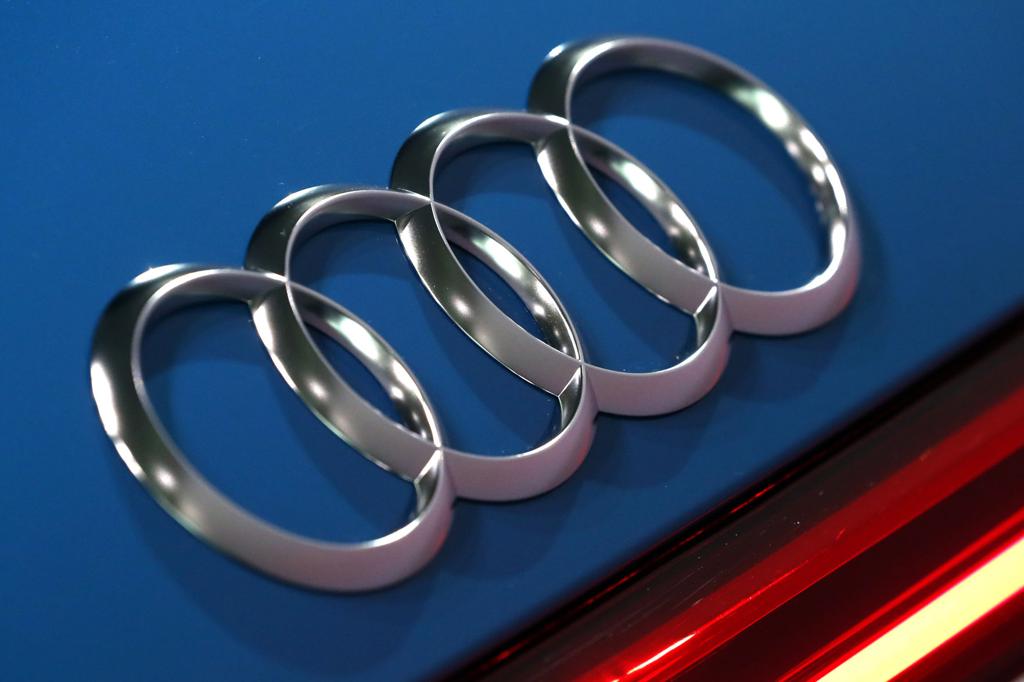 The automobile sector is witnessing a significant divestment because big companies are trying to ditch old ways of making cars. Recently Audi, one of the biggest car manufacturing companies, has decided to cut more than 7500 jobs to support electric vehicle manufacturing. Audi, in its official statement, said that they are going to cut more than 9500 jobs in the upcoming seven years. This sudden change in approach is because of the rise of demand for electric vehicles. This automobile giant company is trying to cut the cost by letting employees and focusing more on revolutionary electric cars. Volkswagen is the holding company of Audi and said they would achieve this target of reducing jobs by increasing turnover.

The report shows that this decision to cut jobs might free up a lot of money for Audi. More than $6.6 billion will be in the hands of German car making in the next ten years, which they can use to develop new vehicles. This decision was taken after considering the workers’ intention; still, the company is expecting to produce more than 675000 cars per year.

Two of its significant factories are in Germany, which constitutes the majority of the production of vehicles. Workers here might be the ones who will lose their jobs because of this decision. Other big car making companies like Porsche, Skoda, and Bugatti are already spending billions of dollars to make electric vehicles. The automobile industry is already shifting its focus from producing traditional cars to electric ones, and Volkswagen is no exception here. However, the company might be running behind as compared to others since many of them are even planning to launch cars in the next two years. Electric vehicles would reduce the cost of workers since those cars have smaller parts and require fewer amounts of employees for assembling.