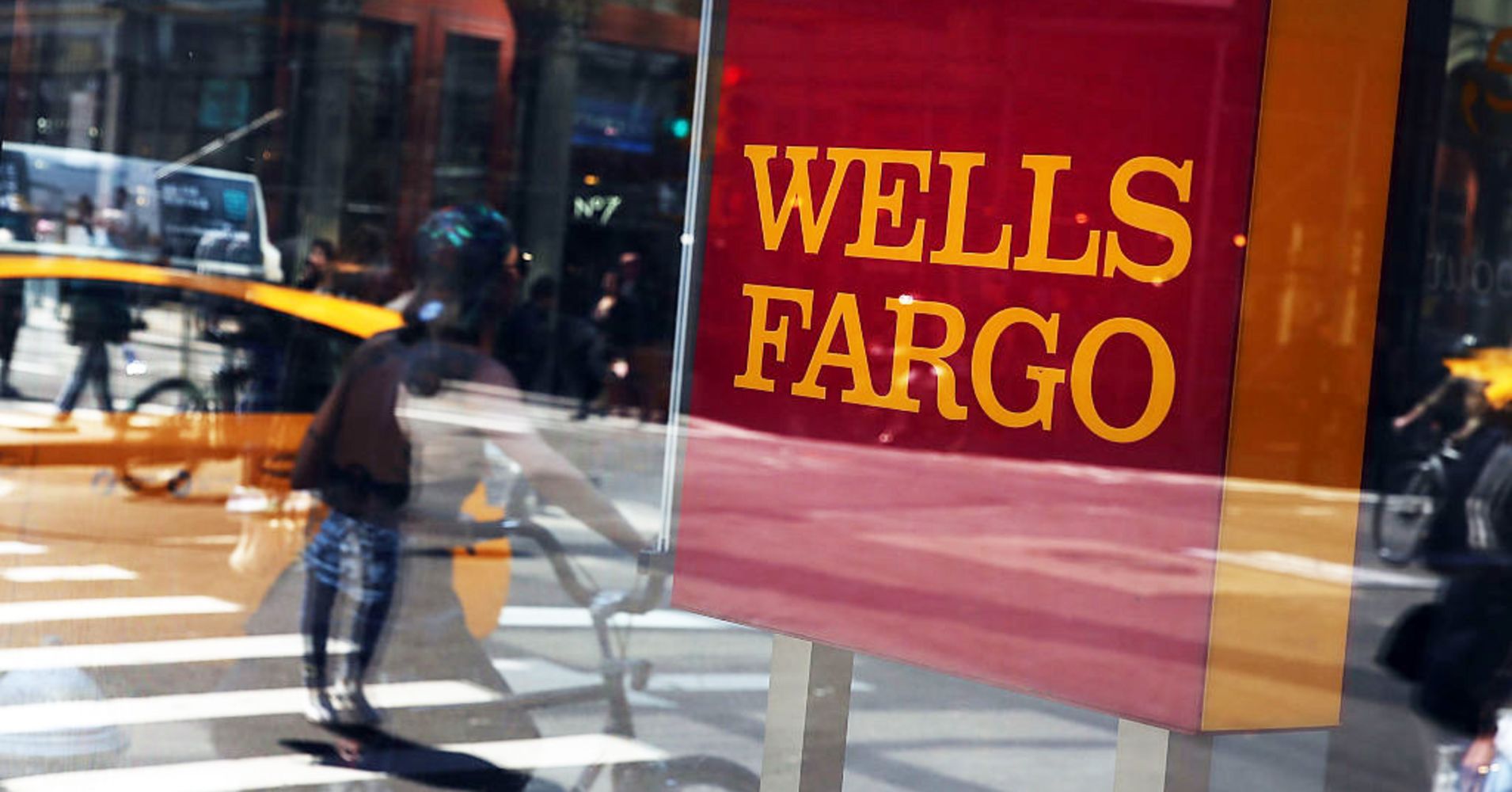 Wells Fargo will pay up a staggering amount of $575 million as settlement money. This can happen as the attorney generals from New Jersey and all other states are carrying out investigations on the fake accounts, which were opened without the consent of the customers, to go with other kinds of malpractices. On Friday, an announcement was made, which said that under the agreement, the bank would also create different teams to review as well as respond to customer complaints with regard to their practices related to banking and sales. Since the year, Wells Fargo has remained under the scanner, when they had acknowledged that employees had opened up millions of dubious bank accounts so as to meet the sales targets.

Wells Fargo has already received the order to pay up in excess of $1.2 billion in penalties. They have even faced very strict regulations. The CEO, Tim Sloan said this agreement undermines their serious commitment towards getting things in order, with regard to previous issues, as they move ahead towards building a better bank. Sloan apologized for the fake accounts and other malpractices at the time of congressional hearing back in 2017. Still, the company had been under pressure from the weight of all the scandals that had taken place. The company even made the announcement, wherein they disclosed their plans to lay off 10 per cent of their workforce in the next three years.

The Bank’s home state, California will receive more than one-fourth of the settlement money due to the number of bank’s customers who reside there. Things were not clear as to the exact amount of settlement money, which would be received by those staying in the District of Columbia and in the other states of US. Attorney General of New Jersey, Gurbir Grewal said that, as per the terms of the settlement, the state would receive almost $17 million. Grewal further said that the corporate culture of the bank had led to the customers’ trust getting breached in a repeated manner. He believed the settlement must send a strong message to all financial institutions that they require to take measures to prevent these kinds of violations from taking place in future.