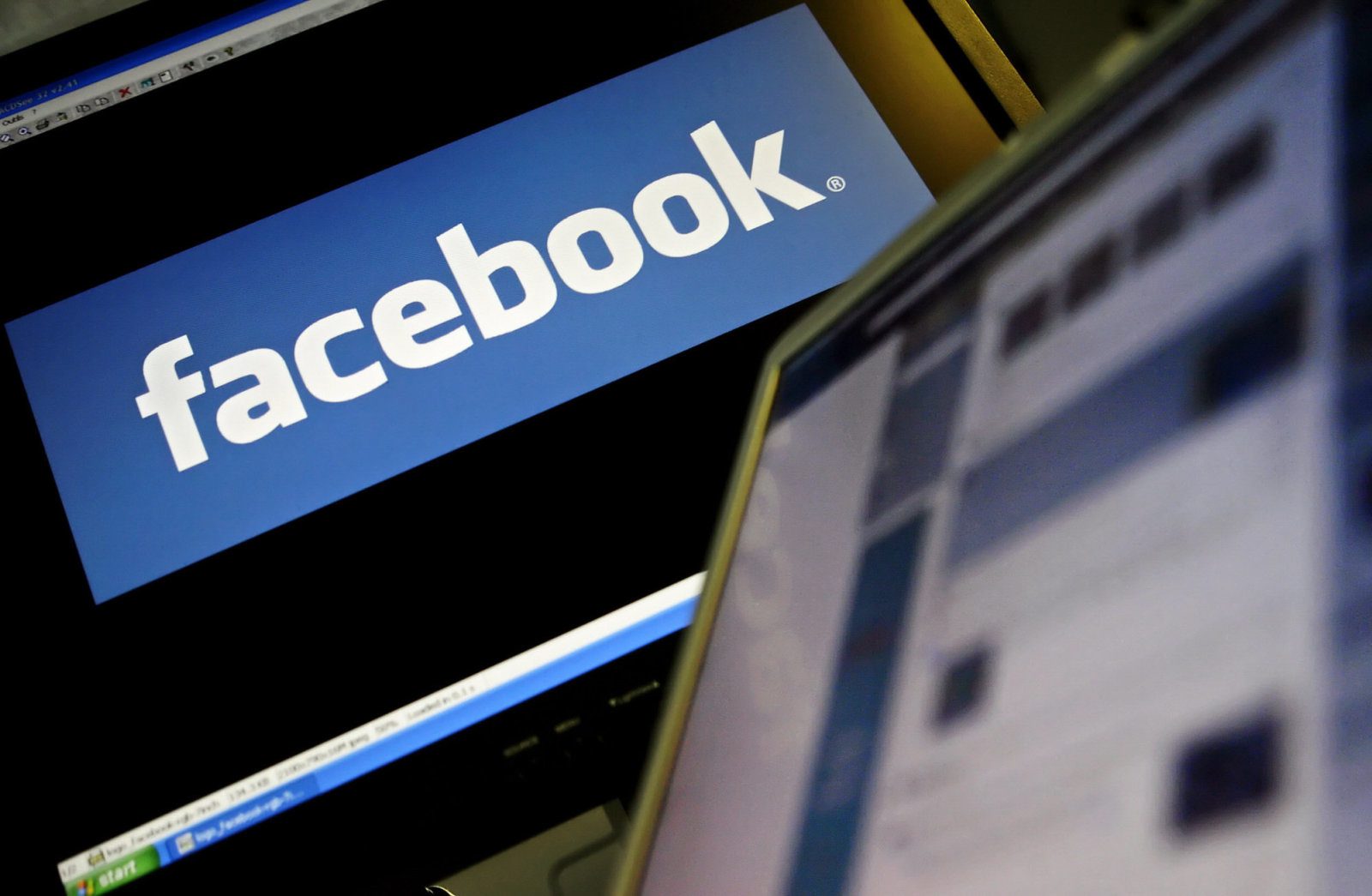 Because Of $5 Billion FTC Fine Facebook Is Changing Basic Features

The tech giant company Facebook is famous for creating a social media platform which issued by millions of people across the world. However, because of rising data privacy concerns, the tech giant company has decided to make some changes to it. Facebook removed the feature of auto-suggesting tag option when a user was uploading a photo. When a user tries to upload a group photo at that time, Facebook would suggest the potential tags based on the people it identified in the picture. Recently Facebook got fined for $5 billion for violating data privacy laws from the FTC, and it seemed like this new decision is the result of it.

Now to put a stop on that problem, Facebook decided to take this step of removing the auto-tag suggestion feature. This new change is a crucial one because it gives the control of face recognition in the hands of the user directly. Mark Zuckerberg recently said that the future of Facebook is privacy and seems like the tech giant is taking the right steps to make it happen. Still, the concern over data privacy of users is always going to the fundamental problem for users.