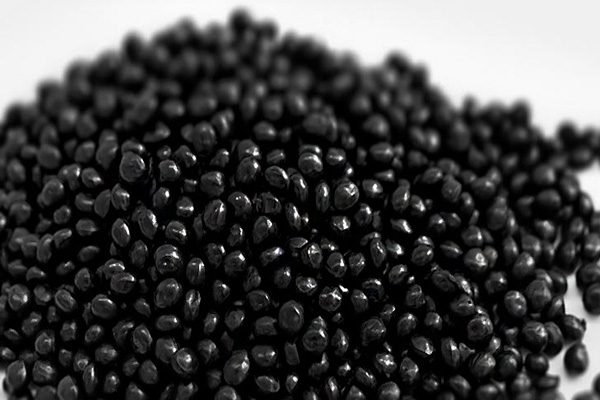 Rising demand for black masterbatch in the construction sector for various applications including floorings, insulation materials, storage tanks, doors, pipes, cables, and others is another important reason for high adoption of black masterbatch in many areas of the globe. In addition, an increasing number of residential and commercial projects in developed and developing countries and increasing consumer preference for attractive interiors across the globe are some reasons driving the demand for black masterbatch.

However, strict environmental regulations are the main reason for the low demand of black masterbatch across the globe.