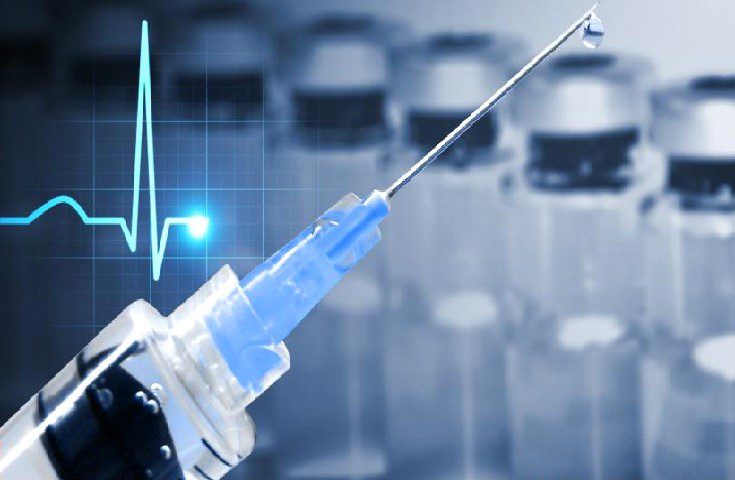 Home / By 2100 Cervical Cancer May Be Eliminated In Many Countries

By 2100 Cervical Cancer May Be Eliminated In Many Countries

A study says that by the year 2100, cervical cancer in most countries would be potentially eliminated. Cervical cancer poses a major threat to public health in most of the cities in the world. The researchers say that widespread use of HPV i.e. human papillomavirus vaccine along with the screenings of cancer screenings will be helpful in the prevention of people suffering from this disease. Amongst the most common cancers, especially in women, cervical cancer is at 4th number across the world. In 2018, about 570,000 new cases of cervical cancer were reported. This disease kills 300,000 women every year.

World Health Organization had called the experts last year for taking urgent action on this to eliminate it. A new study outlines the measures to curb this disease. This study was published in The Lancet Oncology. Majority cause of cervical cancer is HPV, a group of 150+ viruses, which are sexually transmitted. Hence, the HPV vaccines are said to be highly effective in this case. They can prevent 84-90% of cervical cancers. Cervical cancer can be eliminated within 25-40 yrs in high-income countries like Canada, the United States, the U.K., etc. using HPV vaccines widely. However, many teens in the United States are still not getting this vaccination.

In many countries, there are large disparities in the coverage of cervical cancer screening and HPV vaccination. If no proper action is taken soon, then there would be about 44.4 million cases of cervical cancer in the coming 50 years. These cases will shoot from 600,000 cases a year to 1.3 million cases in the year 2069. This is a huge number. However, if the right measures are taken fast, then more than 13.4 million cervical cancer cases can be prevented in the next 50 years time. For this, the focus should be to work in low and middle-income countries. So, cervical screening needs to be scaled up. The CDC recommends that HPV vaccination should be carried out as a routine checkup, starting from the kids of age 9.