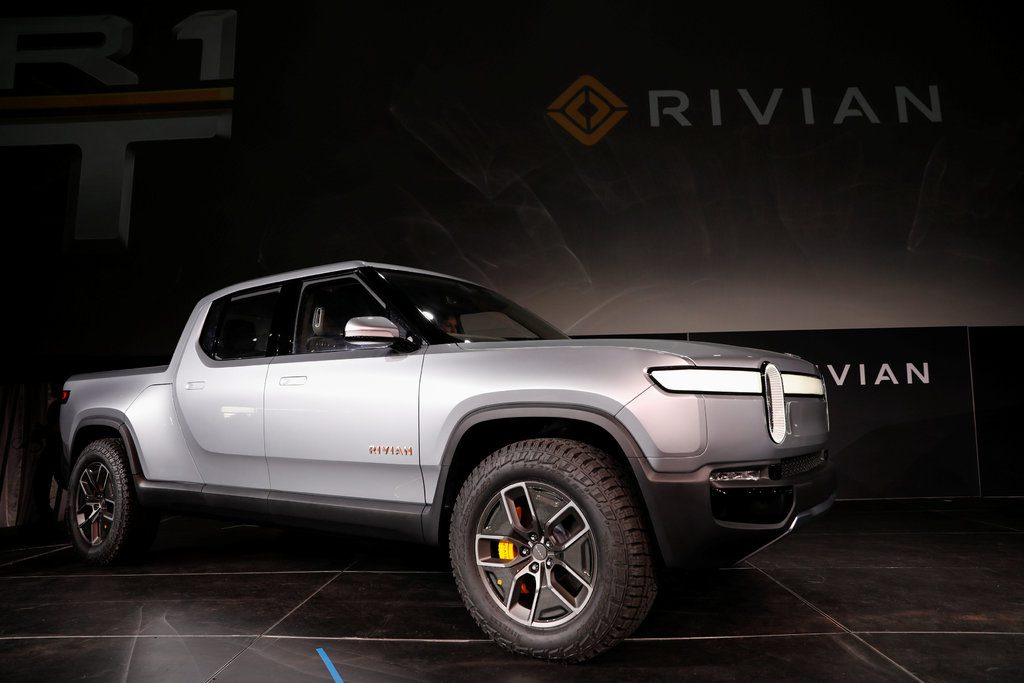 Rivian Automotive Inc., located in California, has become the newest company to enter the ever-growing list of EV makers to go public. Rivian’s IPO was another success, with the business raising around USD 13.5 billion by offering 175.95 million shares at USD 78 per share. The most recent drop appears to be linked to last week’s statement that Rivian and Ford Motors had abandoned plans to collaborate on building an electric car, with each business preferring to go it alone.

Nevertheless, combing through Ford CEO Jim Farley’s statements in a conversation with Automotive News, suggests that this may be a benefit for Rivian, rather than a disadvantage, as this marketplace tends to believe. “Both their and our EV development have advanced significantly since the initial arrangement was struck, providing each firm more confidence to continue forward independently,” a Ford official told the Wall Street Journal. Here are three more reasons why, despite the recent selloff, we remain mostly optimistic on RIVN. Furthermore, the most recent decline implies that the industry is glossing over the extent to which Rivian and Ford are intertwined: Ford has a large financial investment in Rivian.

Those early funds are now worth more than USD 13 billion, giving Ford 12% ownership in Rivian and 10.5% voting authority. However, Ford is only one of the major institutional investors that have put their trust in Rivian, along with e-Commerce behemoth Amazon Inc. Amazon paid USD 1.35 billion in 4 rounds of investments for Rivian, as well as USD 490 million before purchasing 2.56 million stocks worth USD 200 million at the IPO. After the IPO, Amazon has an 18.5% investment in Rivian and 16.9% of the voting authority. Ford, as well as Amazon, are both major, deep-pocketed shareholders who are unlikely to sell in a frenzy at the first indication of difficulty. This should provide Rivian with a degree of consistency that many early-stage EV businesses do not have. Another reason we continue to be enthusiastic about Rivian is, paradoxically, one of its primary competitors.

The Rivian IPO has the potential to harm Tesla by causing investors to sell part of their Tesla stock and acquire Rivian stock. That is hardly unexpected given Rivian’s status as the “next Tesla,” as well as the prevalence of FOMO in these Facebook and Twitter marketplaces. Indeed, Cola’s money-flow argument appears to be correct, since the two stocks have moved in opposing directions on the majority of trading days since Rivian’s IPO. Numerous analysts feel that both equities can work if Rivian equals Tesla’s achievement in capturing a piece of the EV market, even if, to a much lesser extent.

Numerous investors who missed out on Tesla’s remarkable climb since its first public offering in 2010, are expecting to ride Rivian from the start. In other words, there’s plenty of pie to go around. That is what everyone can already vouch for, given that the EV market has routinely outperformed Wall Street’s growth predictions. The sheer amount of pre-orders on its books, however, is arguably the most compelling reason why we believe Wall Street, as well as Main Street investing circles, are thrilled regarding this EV newcomer. Rivian’s electric delivery vans, or EDVs, have also been pre-ordered by Amazon.

Consequently, with the EV market becoming extremely competitive, Rivian and its competitors will face a difficult road ahead. Furthermore, the company’s high price offers little tolerance for error, implying that it must operate flawlessly. The recent selloff is not related to any blunder by the firm, but rather to profit-taking following a massive spike following the IPO. Rivian has enormous EV enthusiasm on its side and may begin pressing the stocks as deliveries begin to roll off its facilities.