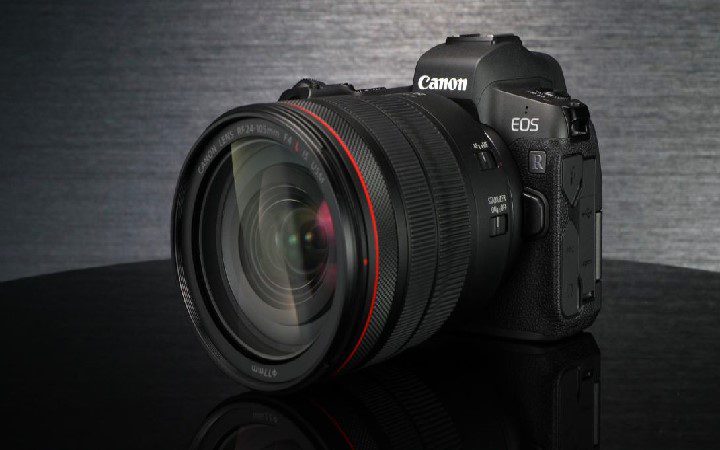 Canon has not been the biggest player when it comes to launching mirrorless camera even when competitors started ruling the industry. Things could change soon, as Canon is working on a full-frame mirrorless camera that is capable of shooting 8K videos. This confirmation was made during an interview that the top planning executive of Canon had with Imaging Resources, a website that focuses on photography and cameras.

Yoshiyuki Mizoguchi, the said product planning executive, also talked about the plan of the Canon EOS R — a platform that Canon had started sometime back. He added that the 8K-capable mirrorless camera would be a great addition to the EOS R series that the company has been working for some time. Of course, Canon is active in designing new products and upgrading the existing ones with better tech.

The current problem with Canon cameras is that they have been quite delayed when it comes to adopting a new technology standard. It should be noted that Canon introduced full-HD video recording back in 2008 in the 5D Mark II. However, upgrading the cameras to 4K capabilities was a time-consuming task for the tech giant, apparently. As of now, some products from the EOS R series are also supporting 4K.

At the same time, 4K has become insufficient for many content creators, professional and amateurs. This is why the upcoming 8K mirrorless camera from Canon grabs this much attention from customers. However, it should be noted that the device is a mid-range camera, and not something so professional. It makes more sense for the company too. “We are developing multiple EOS R cameras now, but due to varying levels of preferred features we are likely to launch an amateur model next to let a large group of customers step up and enjoy full-frame image quality,” the planning executive was quoted saying.