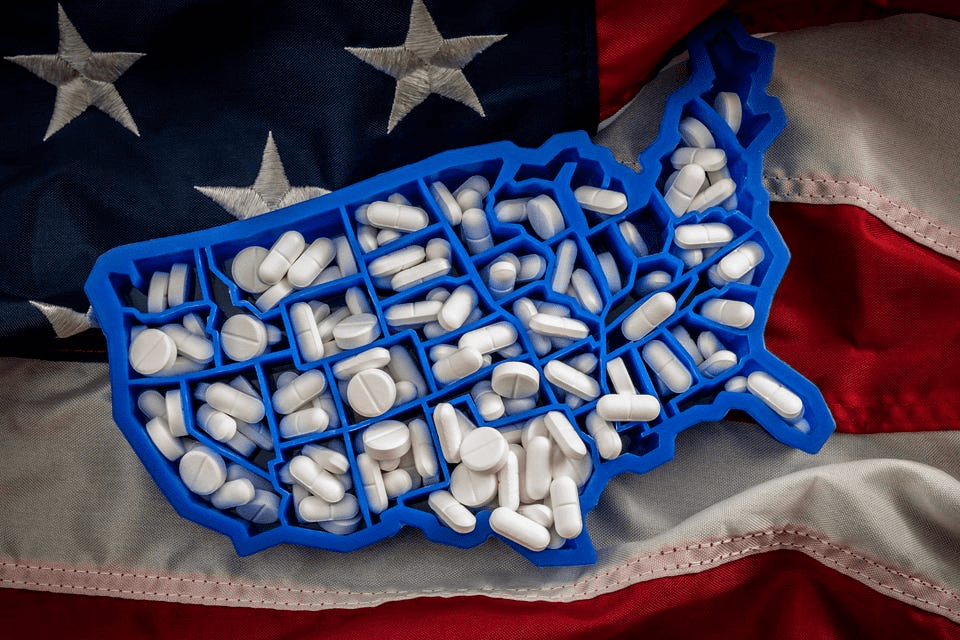 The new report that has been released by the US Centers for Disease Control and Prevention (CDC) has covered the deadliest time of the coronavirus pandemic in the US where deaths, hospital admissions, cases of the disease have drastically shot up from late last year through early months of this year. The impact of the COVID19 pandemic has been devastating for the United States. Another report from the CDC has shown that more than 140000 children have lost their parents or caregivers during the pandemic in the US. The chief of adult services at the Center for Fathers and Families, Terry Moore has said that it is hard for kids to understand the intricacies of COVID19. They just know that their parents fall sick and in a matter of few days, their parents are no more. The report has revealed that nearly 1 out of 500 children in the US has gone through orphanhood due to COVID19 illness or has seen the death of grandparent caregiver during the pandemic. Experts have said that there have been racial, ethnic, and geographic disparities as well linked to such deaths. The study has shown that followed by Black and Hispanic children, mostly American Indian and Alaska Native children have been affected by this. The authors of the reports have said that children belonging to racial and minority groups have contributed to 65 percent of those kids who have lost a primary caregiver due to COVID19. They have said that California is one of the three states that have seen the highest number of children suffering the death of their primary caregivers. Texas and New York as well account for an elevated number of such children after California. The CDC report has found that around 49 to 67 percent of children who have lost their caregivers belong to California Texas and New York and they have been from the Hispanic community. Health experts worry that due to the losses California has suffered, it will shoot up the struggle for foster care homes that are already not in very good shape. A social worker from Foster Hope Sacramento, Sarah Denney has said that there is a dire need for homes that can accommodate three or more siblings. She has said that homes that can accommodate teenagers as well are needed. She has noted that almost all foster care homes in Sacramento are findings it hard to find short-term shelter for orphaned kids.