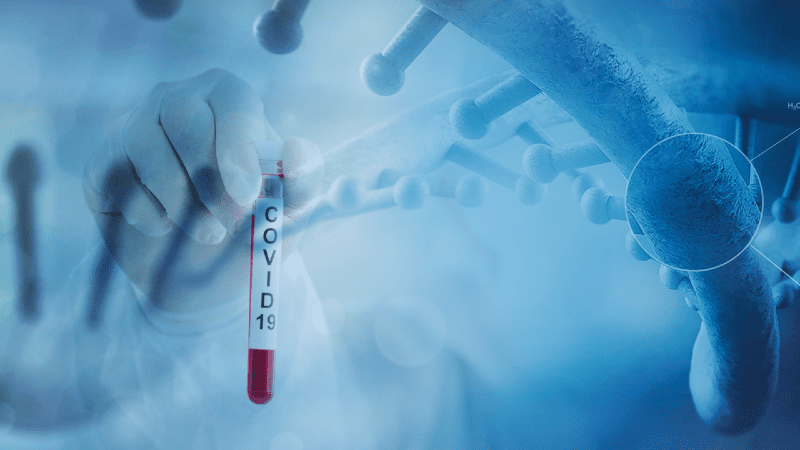 The US Center for Disease Control and Prevention (CDC) has announced a new set of guidelines on how to prioritize people who are not members of the healthcare community in mass vaccine distribution. The agency has said that minority communities who have been unduly hit by the pandemic should be vaccinated on priority over white communities. The CDC has released a social vulnerability index, which will help states to prioritize people for vaccination based on factors such as their spoken language and minority status. Many past studies have reported that minority communities such as people of color and the Hispanic community have been disproportionately hit by the SARS-CoV-2 virus. The SARS-CoV-2 virus leads to COVID19 disease. People from these communities are at a higher risk of hospitalization due to infection. These people are three times higher risk of death due to disease as well. These summer tracking studies show how the virus transmits across some selected areas of the US.
Experts have said that there are many reasons for the disparity such as lack of access to quality health care in minority groups and city centers, underlying health conditions, and income gap. They have said that pre-existing health issues directly affect patients’ ability to recover from the disease. A higher number of people from minority groups are employed in service-based businesses, which are considered ‘essential’ amid the pandemic. The University of Minnesota has found that nursing and long term facilities have been asked to accept recovering patients of COVID19 irrespective of whether they are infectious in states like New York. The study has shown that long-term residents and healthcare staff from minority groups have been severely hit by the pandemic. Households with a higher number of Black and Latino members have been at two times higher risk of being hit by the pandemic as compared to households with white people.
The CDC has urged states to consider ethnic minority groups as a critical and high-risk group in their vaccine rollout plan. As the vaccine rollout starts in the US, more than half of the states have come up with plans to prioritize Black, Hispanic and indigenous residents over white people in their vaccination plan. An analysis has shown that nearly 25 states are committed to focus on racial and ethnic groups while they choose which group should be kept on priority in receiving COVID19 vaccine dose. As per a report, New Mexico is giving much preference to its alliance with Native Americans. California is making sure that people from Hispanic and Black groups have proper access to the COVID19 vaccine. State officials of Oregon have said that ethnic groups will have equal access to shots. Some states have joined hands with healthcare providers to make a system for allocating vaccines to deprived and minority groups. The CDC’s Social Vulnerability Index (SVI) has used 15 US census factors to help local officials to track groups, which might be at a higher risk of COVID19. Michigan has started using this to find out high-risk groups using spoken language and minority status. As of now, vaccines are being given to healthcare staff to combat the pandemic. Elderly people and residents of long-term facilities are second in line to receive the vaccine. Experts have said that most healthy people in the US will not be given vaccine doses until this spring.