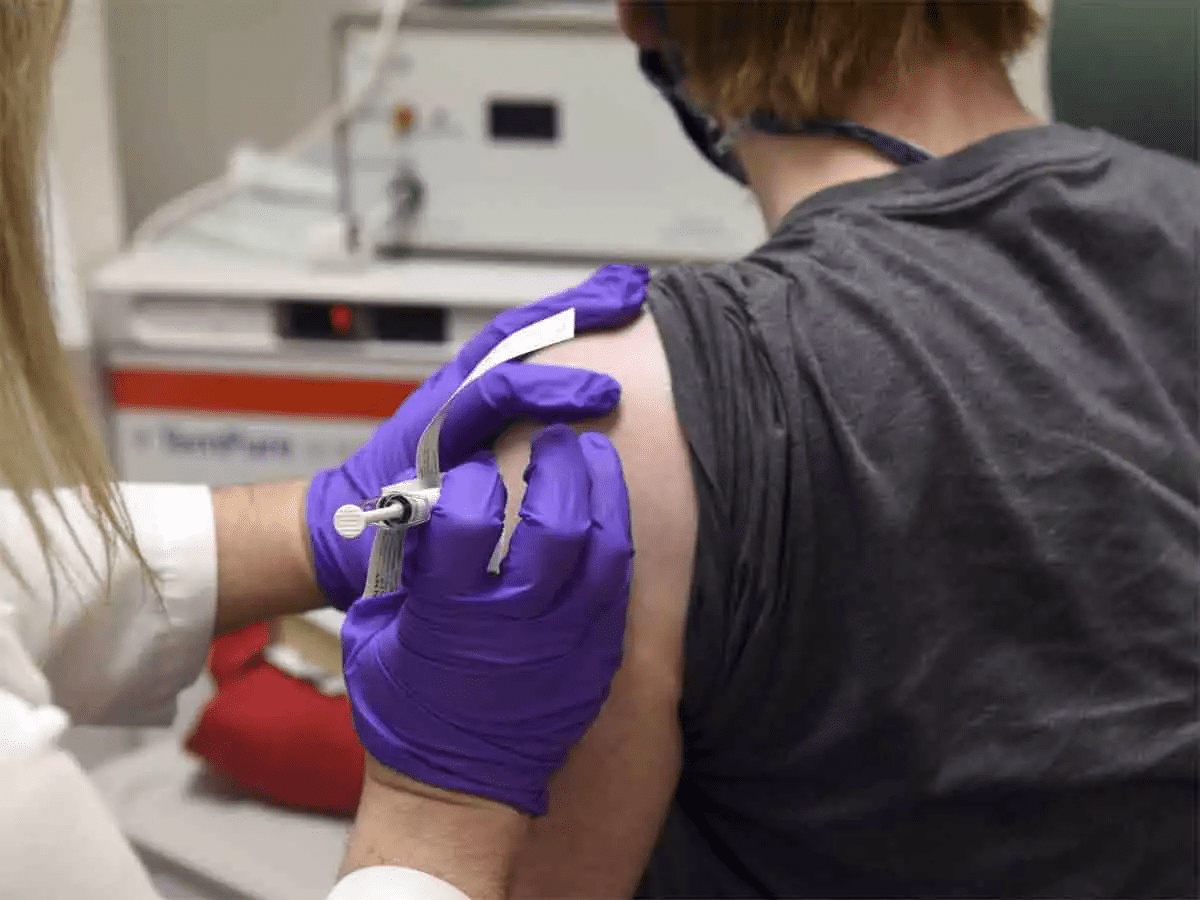 Health officials in the US have been tracking the cases of adverse reaction after mass vaccination for COVID19 has taken place in multiple states. The US Center for Disease Control and Prevention (CDC) has reported at least six cases of severe side effects after more than a quarter-million vaccine shots have been given to people across the US. One of the hospitals in Chicago has halted the vaccination after cases of allergic reaction have emerged. Health experts have said that a component of the vaccine known as polyethylene glycol (PEG), which is commonly used in laxatives, might be the reason behind these allergic reactions. PEG has been used in Pfizer and Moderna Inc vaccines, which have been approved by the US Food and Drug Administration (FDA). However, the FDA has claimed that the vaccine is safe for most people with allergies in the US. The federal agency has said people who have had fatal allergic reactions to vaccines or components of the vaccine, in the past, should not receive the shots.
The officials from the CDC have reported that more than 272000 Pfizer vaccine shots have been given to people nationwide. Since then, only half a dozen allergic reactions have been reported in the US, where one person with side effects is said to have a history of an allergic reaction to vaccines. As per the report, a medical facility in Illinois has temporarily halted the COVID19 inoculation after four healthcare workers have been diagnosed with an adverse reaction to vaccine shots. Experts have said that unidentified healthcare workers have been identified with a tingling sensation and increased heart rate minutes after they have received the vaccine. They have said that these four people contribute to only 0.15 percent of 3000 healthcare staff who have been given the shots so far. Three out of four healthcare workers with side effects due to the COVID19 vaccine are being given standard treatment at home, while one employee is being given additional care at the hospital itself. The officials at the hospital have said that they will be utilizing this time in investigating the cause behind such adverse reactions. However, vaccinations are going as per the schedule in eight other sites of the medical facility in Illinois and three other locations in Wisconsin.
A report has claimed that three other medical workers have been diagnosed with allergic reactions after getting the vaccine in Alaska early this week. A hospital in Chicago as well has stopped vaccination after four staffers have suffered adverse side effects. Health officials are quite vigilant about these adverse reactions to the vaccine across the US. Experts have advised recipients of the COVID19 vaccine to consult their healthcare provider if they suffer any allergic reactions after getting the shot. The CDC has said that all cases of allergic reactions have occurred within the suggested observation time. All these patients have been treated immediately. The Advisory Committee of the CDC as well as discussed the number of cases of severe side effects after the vaccination. The committee has recently backed the COVID19 vaccine from Moderna for emergency use authorization. Dr. Peter Marks, the director of FDA’s Center for Biologics of Evaluation ad Research has said that allergic reactions to PEG seem to be more common than what experts have expected earlier. He has said that less than 1.5 percent out of the first 215000 people who have received the vaccine have been down with severe reactions, which have left them unable to do their normal tasks. Health officials have said that the vaccine can lead to temporary uneasiness such as a sore arm or flu-like symptoms.