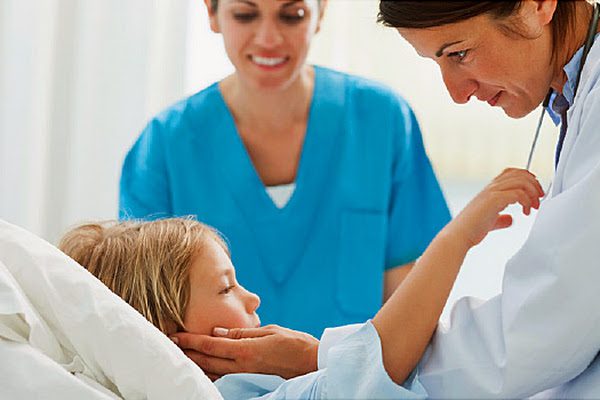 There’s a piece of warning recently released by the centres for disease control and prevention for all parents in living in the USA. Report from CDC released shows an infection which is like polio is getting spread among children and parents are advised to take care of it. Acute Flaccid Myelitis (AFM) spiked this week, which forced CDC to issue a warning publicly. CDC in its report shows that last year’s record number of AFM cases has recorded. There were 233 confirmed cases of AFM in 2018 which is most significant since 2014, and now that’s worrying CDC.

AFM is hugely similar to polio disease in which a patient suffers from colossal weakness. Among all of the symptoms “limb weakness” is one of the main features of this disease. It begins anywhere in between two to seven days after diagnosed with AFM and its extremely painful for children since they would suffer from tons of weakness. Experts said that if the disease is identified in early stages, then there’s a higher chance that it can be cured.

There are some patients who were diagnosed with AFM and now are living a normal life because of the right treatment they received at the right time. Report from CDC shows how parents should react to this unique polio-like disease and they should not panic which will bring nothing good. Acute Flaccid Myelitis is most confused by the people with common cold along with cough, congestion and fever. However, this disease affects the spinal cord and ultimately effects on the brain. Health experts think if they observe any type of abnormal symptom like “sudden onset of arm” or sudden weakness in leg or loss of muscle strength then they should immediately take their children to the doctor. Parents are advised to follow the required precautions which will prevent their children from this dangerous disease.