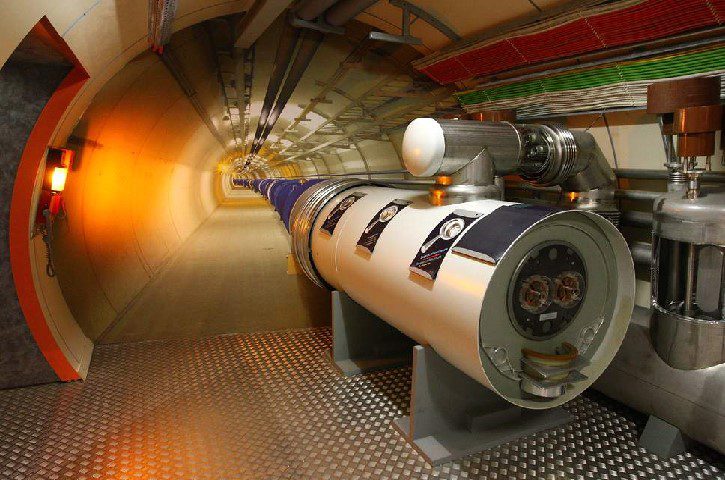 CERN research board members have given the green light to the Forward Search Experiment to find new subatomic particles. The permission is granted to install the new equipment which will be used to detect new fundamental particles in the Large Hadron Collider. The experiment proposed by scientists at the University of California has been accepted by the Research Board, which will include the installation and use of the machinery for finding new subatomic particles. The team at the University of California will work with CERN Team to see the new particles in the FASER project.

FASER project is a five-year-long experiment funded by Heising-simons foundation and Simons foundation. Each foundation provided the team with $1 million each, and the additional support from the CERN research board will help the team to achieve its goals in five years. The main aim of the FASER experiment is to find extraordinarily lightweight and weakly interactive particles that have been eluding the scientists for a long time. These particles were not caught in the high-energy experiments that confirmed the existence of Higgs-Boson particles in the Large Hadron Collider experiments.

FASER co-leader Jonathan Feng, UCI professor of physics and astronomy, said that the Large Hadron Collider found the existence of Higgs-Boson particle seven years ago, and it’s the time to use this machine for finding some other particles, whose presence is not yet proved by the scientists. He also said that as the universe is made up of the dark matter and us, humans don’t know what’s the ingredients of dark matter. As we understand it exists, there is a high possibility of other subatomic particles that make dark matter. FASER team will consist of 40-50 members and will be joined by the scientists from CERN, Europe, China, Japan, and the United States to study new subatomic particles.