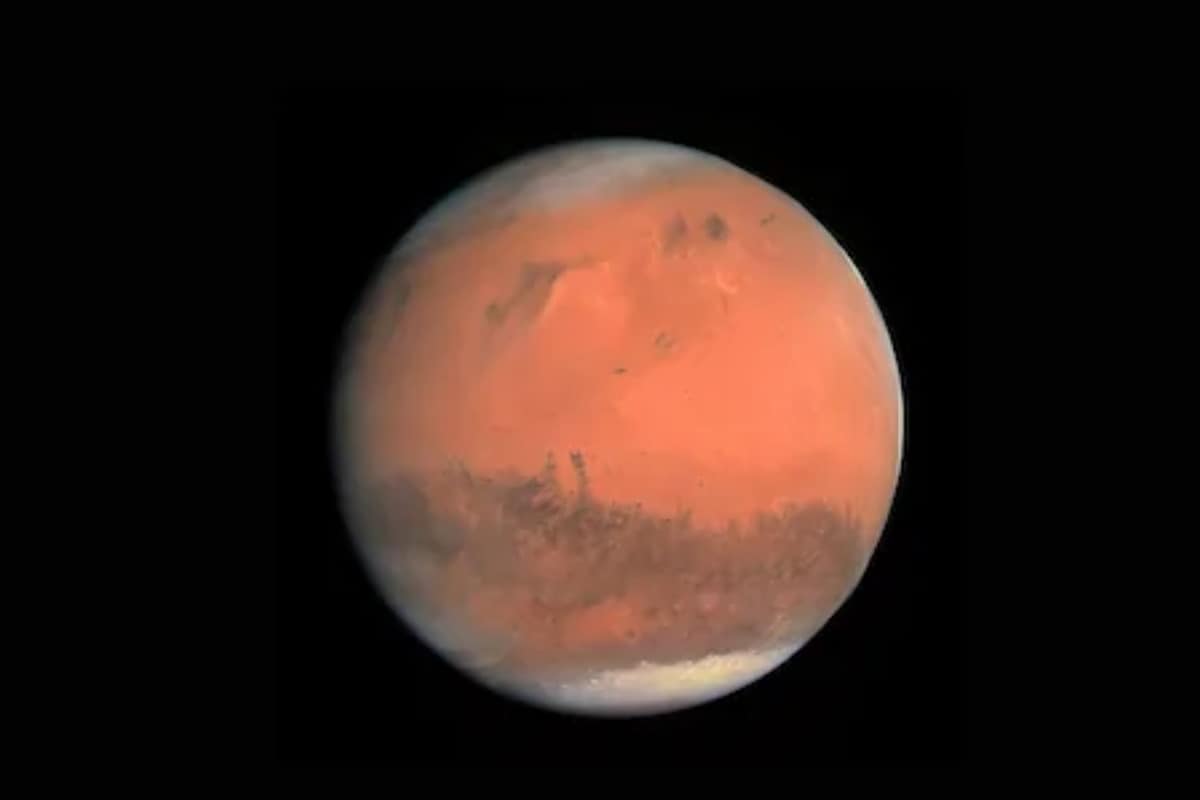 Home / China Lands Rover On Mars Surface In First Attempt, Becomes Second Country After The US To Achieve Milestone

China Lands Rover On Mars Surface In First Attempt, Becomes Second Country After The US To Achieve Milestone

China has added another feather to its space exploration story. The Asian giant has successfully landed its Mars rover on the planet. This is the first time when China has landed a mission on the Red Planet. CNSA said that the lander carrying a rover touched down on the planet successfully. This is also the first time when China has landed a probe on a planet in the solar system. CNSA head Zhang Kejian declared the Mars exploration mission as a total success. The probe is named Tianwen-1. The landing was pre-selected. It landed at the planned area in Utopia Planitia. It is a vast plain in the northern hemisphere. The ground controllers confirmed the successful landing of Tianwen-1 more than an hour after the pre-programmed landing.

CNSA said that the team waited for the rover to unfold its solar panels and antenna automatically. Once the rover performed these tasks, it sent signals. There was a time delay in receiving the signal on Earth for about 17 minutes. The distance between Mars and Earth is approximately 320-million-km. Mars is next to Earth in the sequence from Sun. The mission was launched in July last year. It took off from Hainan — an island province in China. This is CNSA’s first attempt at planetary exploration. The probe circled Mars before selecting a site for landing. It entered orbit around Mars in February this year. It circled the Red Planet for more than 3 months before the lander was separated from it.

The lander flew for three hours after it was separated from the orbiters to enter Mars’ atmosphere. CNSA termed it as the riskiest phase of the mission. The entry capsule’s aerodynamic shape lowered the friction and its velocity was decreased to 460 meters per second. A huge parachute then unfurled. It covered an area of 200 square meters. This further lowered the velocity. When the lander was 100 meters above the surface, it measured the slopes and descended slowly with its four legs. The lander made a soft touch down. China becomes the second country in the world to successfully land a rover on Mars. The United States was the only country so far that landed and operated multiple rovers on the planet. The Chinese rover is named Zhurong.